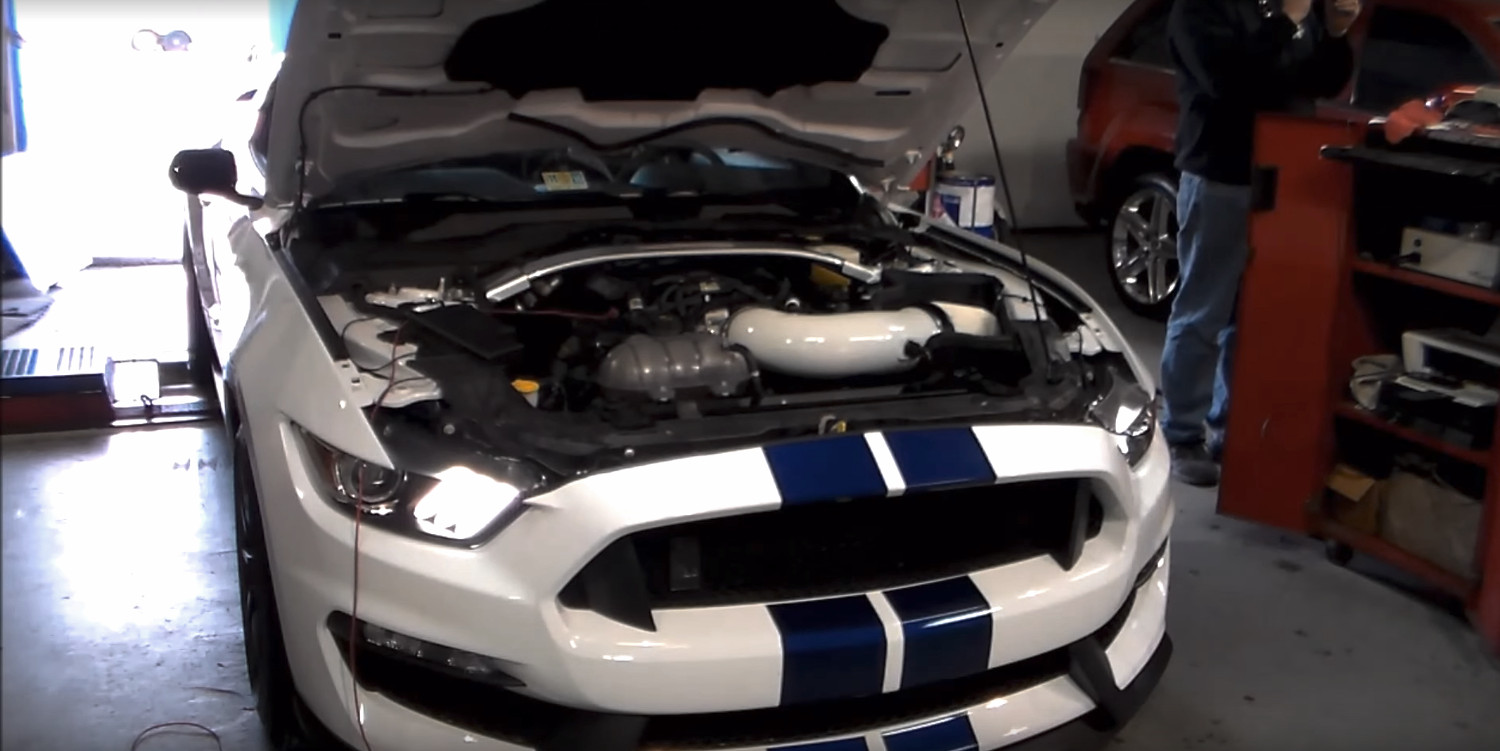 Believe it or not, but the new 2016 Ford Shelby GT350 Mustang has already gotten some love from the aftermarket, in the form of a cold air intake kit from JLT Performance.

The video above – courtesy of JLT Performance – shows several dynamometer runs following the installation of the cold air intake kit, and a quick ECU tune by Brent Hughes of DTP Racing. In its stock form, the customer-owned Shelby GT350 produced a peak rear-wheel horsepower of around 451; after modifications, that figure shot up to a monstrous 484.

Of course, it’s impossible to sort out how much of that 33 hp gain to the rear wheels was due to the cold air intake, and how much was due to the tune. But what we do know, thanks to Torque News, is that an earlier ECU tune, applied before the aftermarket air intake was fitted, produced just an additional 14 or so rwhp.

Be sure to watch the video above to see this customer-owned Shelby GT350 stretch its legs with a JLT Performance cold air intake. 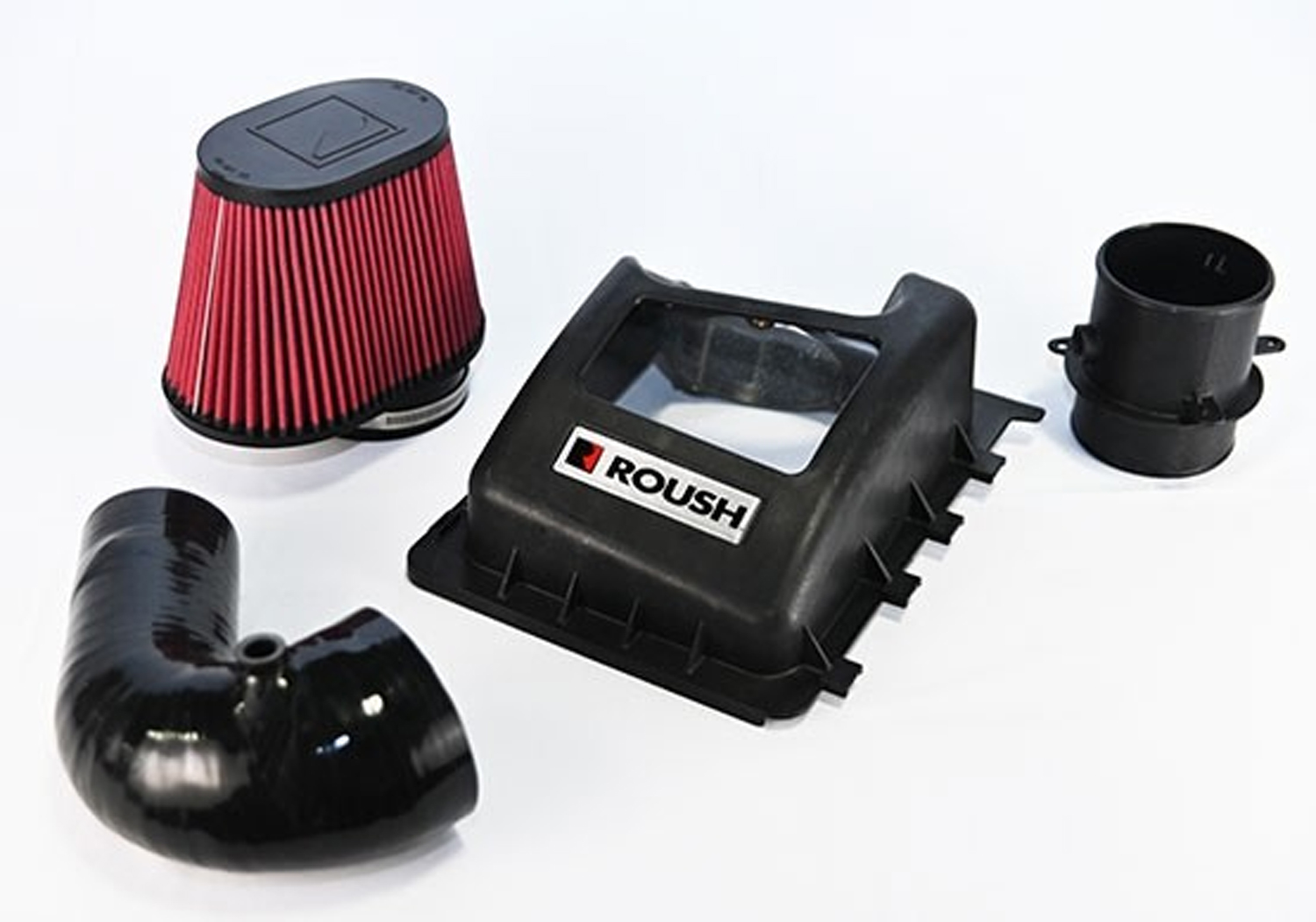