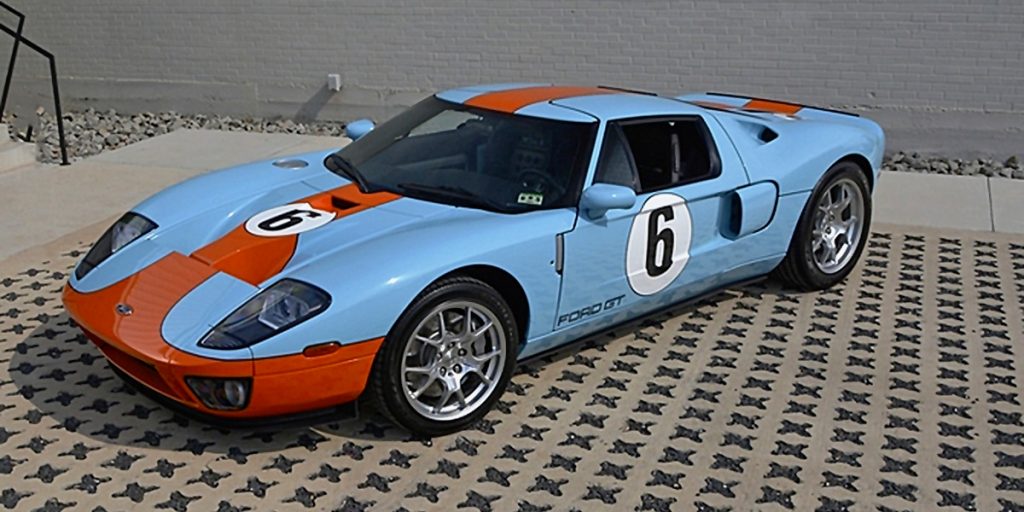 In November, we reported on a rather remarkable 2006 Ford GT Heritage Edition with just 573 original miles on the clock headed to auction in December at a Mecum event in Austin, Texas. The Ford GT Heritage Edition was a special, limited edition of the GT supercar which wore Gulf Oil livery to commemorate Ford’s Le Mans victories in the 1960s. Only 343 Heritage examples were built, out of a total 4,000-unit production run for the GT supercar.

Well, that 2006 Ford GT Heritage Edition crossed the block last weekend, bringing in more money than any other car sold at the Mecum event in Austin, Texas: $440,000. According to Cars & Parts magazine, that’s nearly $200,000 more than the next highest-grossing car: a Mercedes-Benz SLR McLaren.