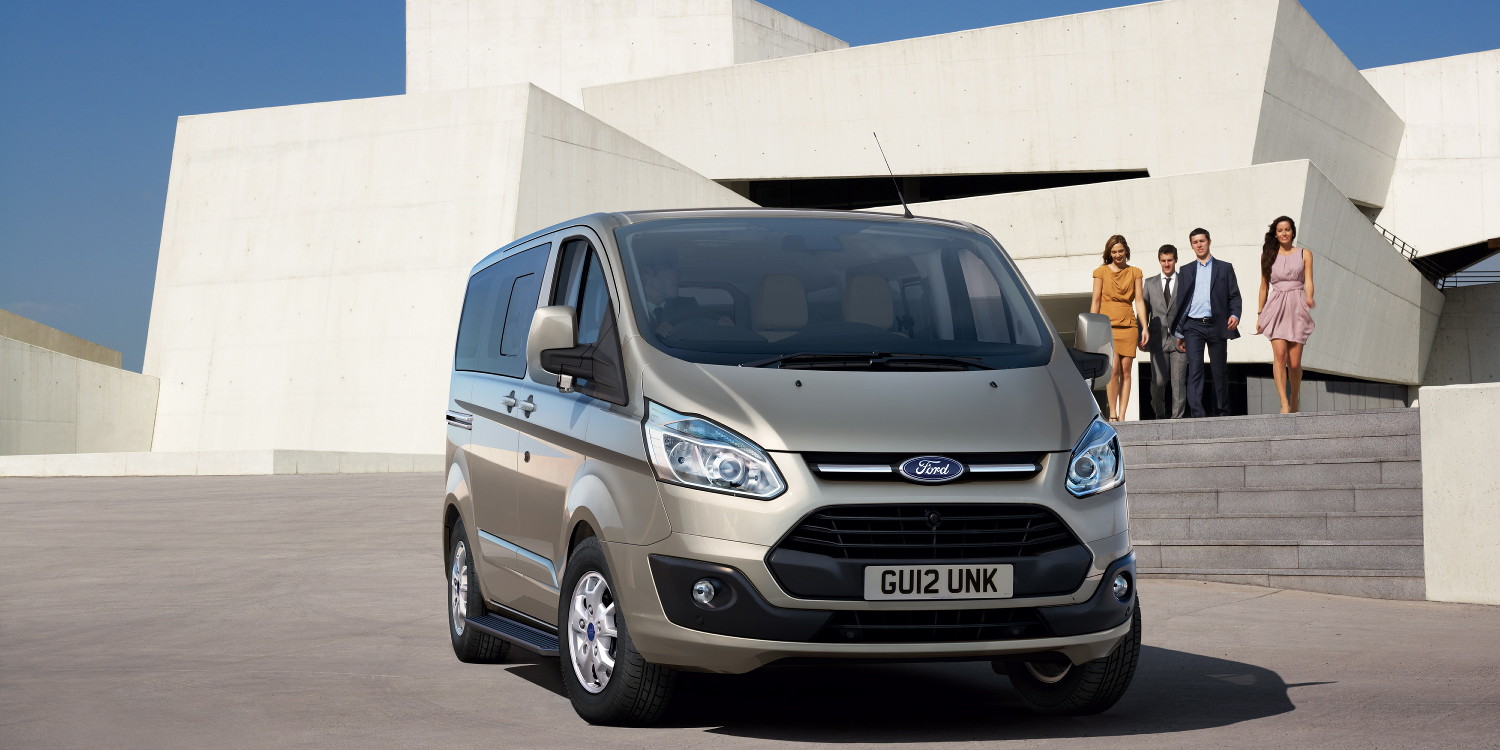 The mid-size, front-wheel drive Ford Transit Custom is a distinct model from the full-size, rear-wheel drive Transit sold here in the US. It’s unknown whether the Ford Transit Custom’s turbocharged 2.2-liter Duratorq diesel will remain the sole powerplant of choice, but Motoring reports that output for this engine will likely remain the same as today (125 HP, 260 lb-ft), with improved fuel economy and CO2 emissions to meet stricter European regulations.

Interestingly, this camouflage-clad 2016 Ford Transit Custom is a left-hand drive model, suggesting that Ford Australia is testing the van for LHD European markets. It was recently announed that Ford Australia’s You Yangs Proving Grounds would remain open past the cessation of domestic Ford production next year, contributing to the retention of as many as 1,500 jobs in the country.

The facelifted Ford Transit Custom is expected to launch in Europe sometime next year. Be sure to stop by Motoring.com.au for the spy photograph.