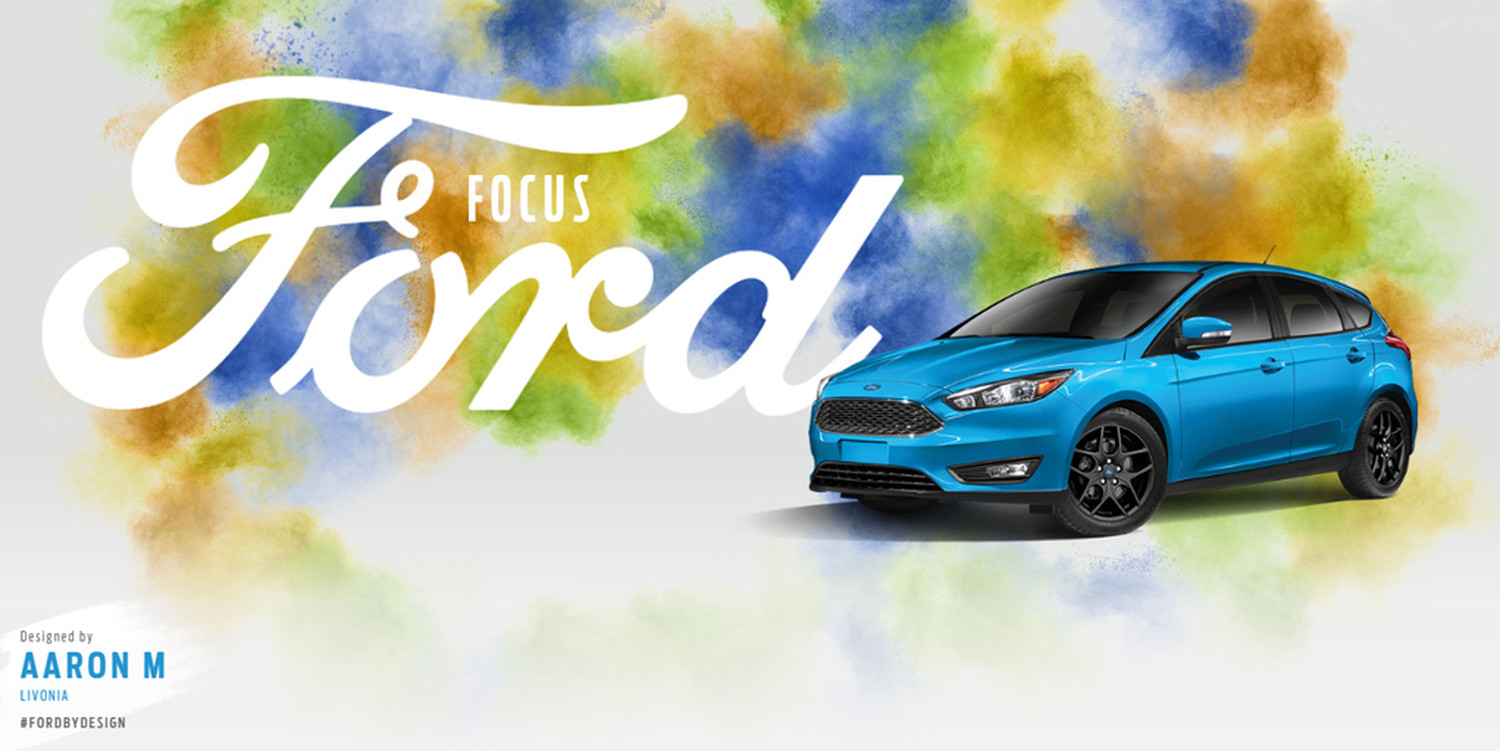 The marketing wizards at Ford Motor Company have just rolled out the latest component of the “Ford By Design” ad campaign, which engages with consumers in a truly tech-savvy, twenty-first century way: by letting them paint a design for one of six digital billboards in cities across the US.

The new Ford By Design By You campaign invites everyone to go to www.fordbydesign.com, where ordinary consumers can select a car from Ford’s lineup, and draw a unique billboard design within their web browser. Cars include the 2016 Ford Mustang (including the Shelby GT350 and GT350R), Focus (including ST and RS models), Fiesta ST, and Fusion (including the Energi plug-in hybrid). Each design then gets displayed on a digital billboard of the consumer’s choosing, with locations in New York, Los Angeles, Chicago, San Francisco, Washington, D.C., and Miami/Fort Lauderdale.

“We wanted consumers to experience and be a part of our brand in a unique way,” says Ford Digital Marketing Manager Lisa Schoder. “By showcasing what our consumers’ vehicles mean to them, we have made their individual expressions the driving message of our campaign.”

The Ford By Design By You campaign even grants each participant a “billboard selfie,” where a webcam takes a snapshot of the digital billboard when that consumer’s artwork is displayed, and emails the picture to the artist.

Ford’s browser-based billboard art generator is understandably limited in what it will allow consumers to draw – likely so as to prevent any would-be phallic artists from sullying the automaker’s image in six major US cities. We’re sure one or two creative types will find a way around the limitations.