When it comes to outfitting our boys in blue with the best in capable, high-performance police interceptor vehicles, Ford might just be the safest bet; independent testing by both the Michigan State Police (MSP) and Los Angeles Sheriff’s Department (LASD) has shown that the 3.5-liter EcoBoost Police Sedan outperforms comparable offerings from both General Motors and Fiat Chrysler Automobiles.

To come by such a conclusion, both the MSP and LASD tested police sedan acceleration from 0 to 60 mph, 0 to 100 mph, and through the quarter-mile. The Ford Police Sedan demonstrated dominance in all of these areas, with the LASD recording a 0-60 time as scant as 5.8 seconds for the six-cylinder EcoBoost sedan. That’s versus 6.6 seconds in the police-outfitted Dodge Charger, and 6.7 seconds for the equivalent Chevrolet Caprice.

In addition, lap times were set in each of the police interceptor sedan offerings, with Ford’s Police Sedan again beating out the competition.

But Ford’s V6-powered Police Sedan wasn’t the only victor in the MSP’s and LASD’s testing; the agencies also found that the EcoBoost Interceptor Utility performed the best in its class, beating out even the competitors’ base V6 cars. Additionally, the 2.0-liter “Special Service” Police Sedan was found to be an admirable performer, even besting the 0-60 and 0-100 times of the 2011 Ford Crown Victoria Police Interceptor. 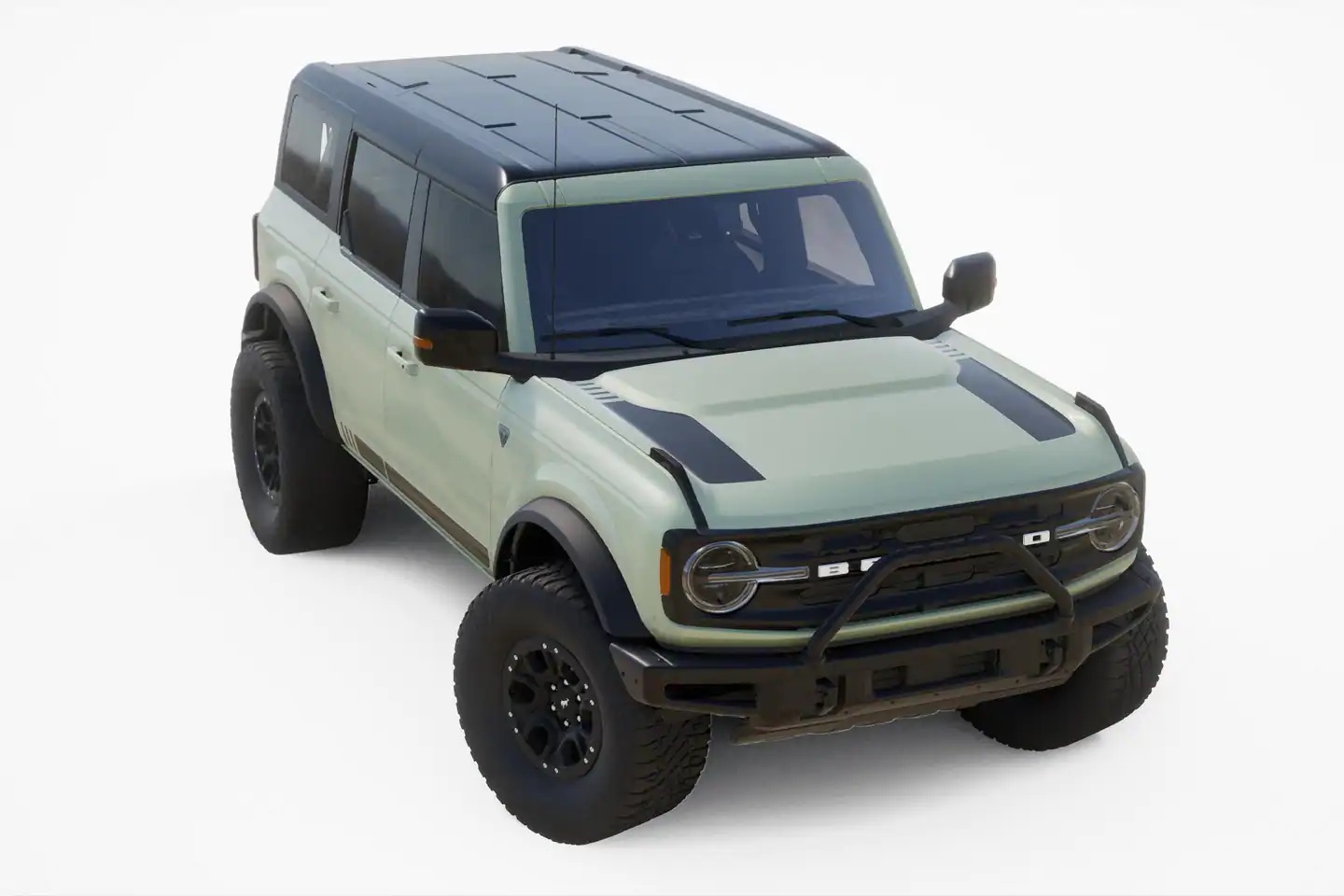