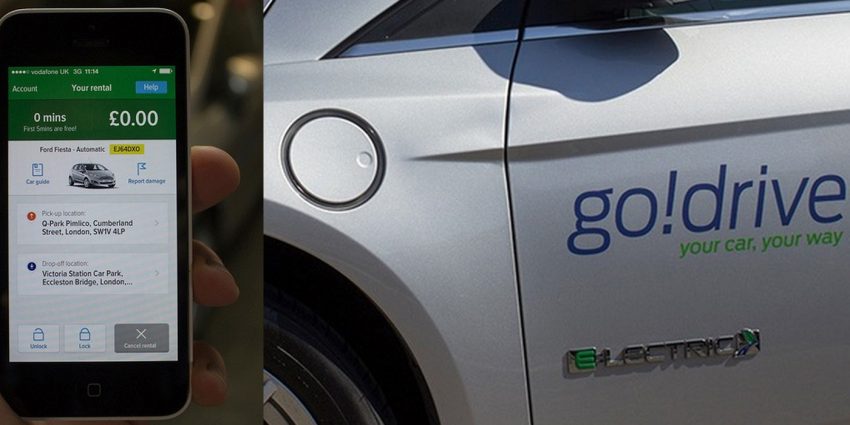 We’ve been hearing an awful lot about Ford’s so-called “Smart Mobility” plan lately, although the practical implications of such a broad initiative can be difficult to wrap one’s mind around. Is Ford Motor Company transitioning into a taxi/shuttle service? Is the automaker planning a future wherein it only makes fleet sales? Does Ford want a slice of the ride-share pie?

We don’t have all the answers yet, but let’s see if we can’t better explain what we do know about Smart Mobility.

Ford’s Smart Mobility plan is still a vacuously-defined, wide-open thing. In effect, it’s an initiative to answer the question: “How can Ford meet the transportation needs of everyone on planet Earth, apart from making incremental improvements to cars, vans, and trucks?” It’s important to note that at this phase, the definitive answer is still unknown.

In practical terms, it means that Ford has been conducting numerous experiments beyond the scope of the conventional automaker. The Dynamic Shuttle pilot program, GoDrive car-rental experiments, and data-gathering OpenXC interface are early probes into possible future services. Our use of the term “services” is very important; Ford, it seems, isn’t opposed to expanding into a company which not only designs and manufactures automobiles, but also maintains rental fleets, administers public transit, and offers route-planning guidance, as well.

Millennials, it turns out, just aren’t as into cars as previous generations. According to Ford market research, they also generally prefer to live in dense urban centers, rather than in suburban or rural areas. That’s at least one demographic on which its difficult to sell the idea of car ownership.

So, rather than leaving that demographic untouched, Ford is experimenting with ride-sharing, pay-as-you-go rental, and other means of delivering transportation to the masses without necessarily selling said masses a new set of wheels. There will be a place for car ownership well into the foreseeable future – for instance, in less densely-populated rural and suburban areas, or where car ownership is culturally seen as an aspiration – but wherever there isn’t, Ford wants to use “Smart Mobility”  to cover those places, too.

Ford Motor Company CEO Mark Fields described the Smart Mobility initiative as a way to have “one foot in the present, and one foot in the future.” While we don’t know exactly how Ford’s services will change throughout their evolution from experiment to reality, we can anticipate that the answer to the “transportation needs” question will incorporate mobile connectivity, advanced route-planning algorithms, and multiple modes of transportation: pay-per-mile rental, ride-sharing/shuttle services, cycling, etc.

And, we can report that the automaker is not trying to dismantle the very concept of private ownership. Rest easy, Ford Performance fans.