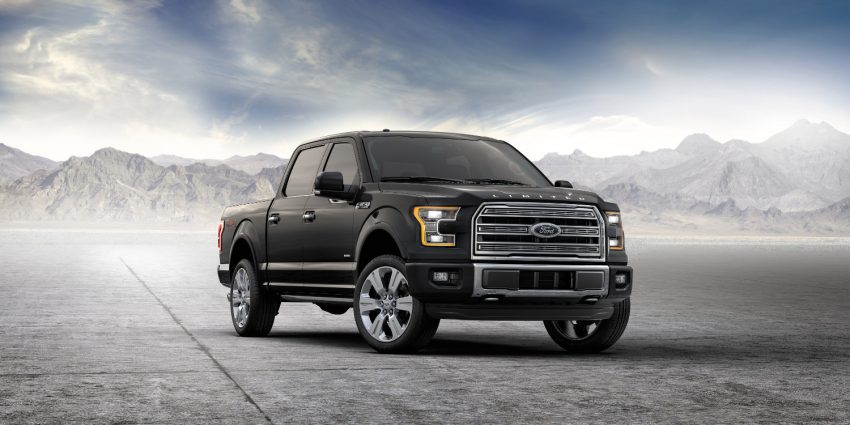 Despite all the praise and myriad different awards it’s received, the 2016 Ford F-150 lost a recent AutoGuide comparison test to the Ram 1500 EcoDiesel. The F-150 in-question was equipped with the top-of-the-line, 3.5-liter EcoBoost, and the Platinum trim package.

In part, the Ford F-150 lost out to the Ram 1500 because of its ride and handling; AutoGuide found the steering feel to be too light and numb in the half-ton F-series, and the rear suspension was far more harsh with no payload in the bed. Many features of the truck did receive praise, however, like the engine’s excellent sensation of torque, and practical touches like door mirror spotlights and “the best bed step available.”

Fans of the Ford F-150 can, at the very least, take solace in the fact that Chevrolet’s Silverado half-ton was also an entrant in the AutoGuide comparison test, finishing behind both the Ram 1500 and Ford F-150 in third.