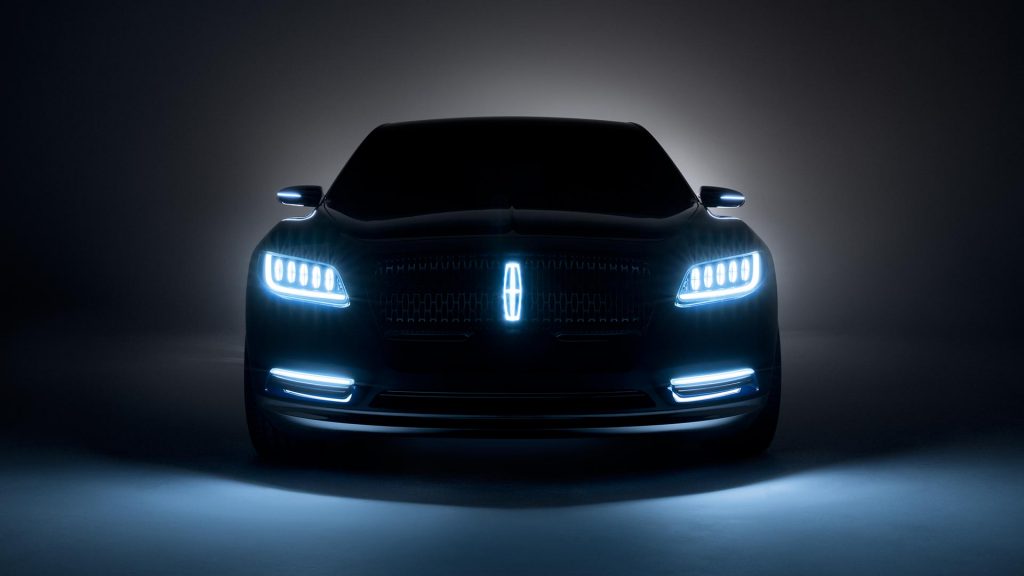 The production version of the 2017 Lincoln Continental luxury sedan was only just unveiled at the 2016 Detroit Auto Show, and yet already, it’s been outshined:

Outshined by a couple of renderings which reimagine the new Lincoln Continental as a two-door coupe.

Autoblog has the images, which depict front and rear quarter shots of what the 2017 Lincoln Continental might look like minus two rear doors. While we quite like the looks of the just-unveiled sedan, we’re forced to admit that the design is even more stunning as a coupe.

The side view is considerably cleaner – cleanliness being something of a target for the Lincoln Continental’s designers, as evidenced by the belt-line-mounted door handles. (Note that these renderings do not feature the belt-line-mounted handles found on the production sedan.) The side glass forms a nice, mostly contiguous shape from the A-pillar to the C-pillar, with just a subtle vertical interruption at the trailing edge of the door glass, and overall, the 2017 Lincoln Continental becomes instantly transformed into a more sweeping, elegant creature.

Like the folks at Autoblog, we rather doubt that Lincoln Motor Company would ever actually build a Continental coupe like that depicted by Chris Doane Automotive’s renderings. That’s despite the Lincoln Continental and spin-off “Mark” series having been offered with just two doors for many decades.

Head over to Autoblog.com for the 2017 Lincoln Continental coupe renderings.