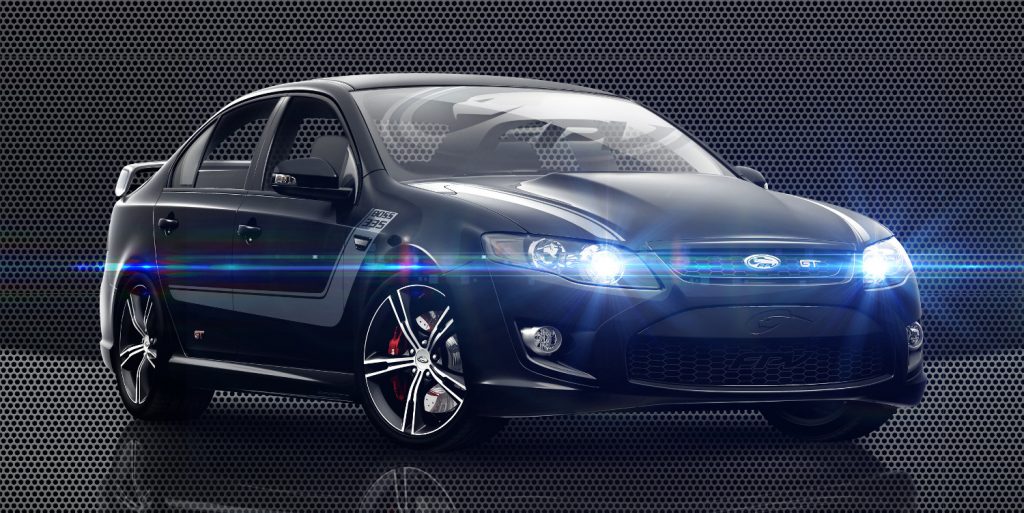 As both Ford and GM’s Holden brand prepare to terminate domestic production in Australia, police in the Australian state of New South Wales are scrambling for replacements for the high-performance, low-cost Ford Falcon and Holden Commodore pursuit cars.

According to News Corp. Australia, New South Wales – the state which is home to the city of Sydney – has long enjoyed more powerful and capable pursuit vehicles than most of the country. For more than three decades, the impressive horsepower, rear-wheel drive layout, and low cost of sedans like the Ford Falcon have powered NSW police pursuits. When the Australian-born Ford Falcon goes out of production this coming October, it will leave only the more expensive Ford Mustang coupe, or possibly a performance variant of the Ford Mondeo, as a replacement.

The Mustang has the same 5.0-second 0-100 km/h acceleration as the outgoing Ford Falcon XR6 Turbo, and comes with high-performance Brembo brakes – providing the sort of reliable stopping power that NSW police are keen to hold onto. Unfortunately, while coupes have reportedly been used as pursuit vehicles by Australian police before, sedans are obviously preferred. Furthermore, it’s much more expensive than the homegrown Ford Falcon, and a full-size spare tire is a requirement; the Ford Mustang would require a special bracket to house that in place of the factory space-saver, and lose more trunk space in the process.

On the other hand, News Corp. Australia reports that Ford Europe is working on a turbocharged, all-wheel drive version of the Ford Mondeo sedan – likely closely related to our own Ford Fusion V6 Sport. But the car is smaller than the Ford Falcon sedan, and unlikely to quite match the performance, leaving Australian police with a quandary nonetheless.