Most could only dream of having the talent, vision, and expertise necessary to build their dream machine out of an ordinary production vehicle. Thirty year-old Jacob Mitchell doesn’t need to dream; he’s already done it.

Profiled by Truck Trend last week, Mitchell’s custom Ford F-450 “Poseidon’s Wrath” is a stretched, lifted take on the regular 2014 Super Duty. The truck started off looking approximately like that shown above.

Well, almost. The Ford F-450 that Mitchell bought as a starting point had been rolled over and wrecked before he welcomed it into his shop, Jake’s Custom Diesel in Oklahoma. There, the frame was extended and strengthened to accommodate not only a new four-door cab, but the rear half of another, turning the truck into a three-row, six-door goliath. Suspension parts were sourced from 3rd Coast Suspension and King Shocks to raise the Ford F-450 to a monstrous height. Finally, the whole thing was shod in 3M Atlantis Blue.

Inside, the Poseidon’s Wrath Ford F-450 has an ungodly audio system from Extreme Auto Options, and Upholstery Unlimited was contacted to radicalize the interior. A custom center console runs through the entire truck, and Gator inserts were added to each and every seat.

Tack on a few other aesthetic pieces like an aggressive hood, custom front and rear bumpers, and custom roof racks from SBC Racks, and what you get is a wild reimagining of what the Ford F-450 Super Duty can be. For more info and a full gallery of photos, head over to Truck Trend. 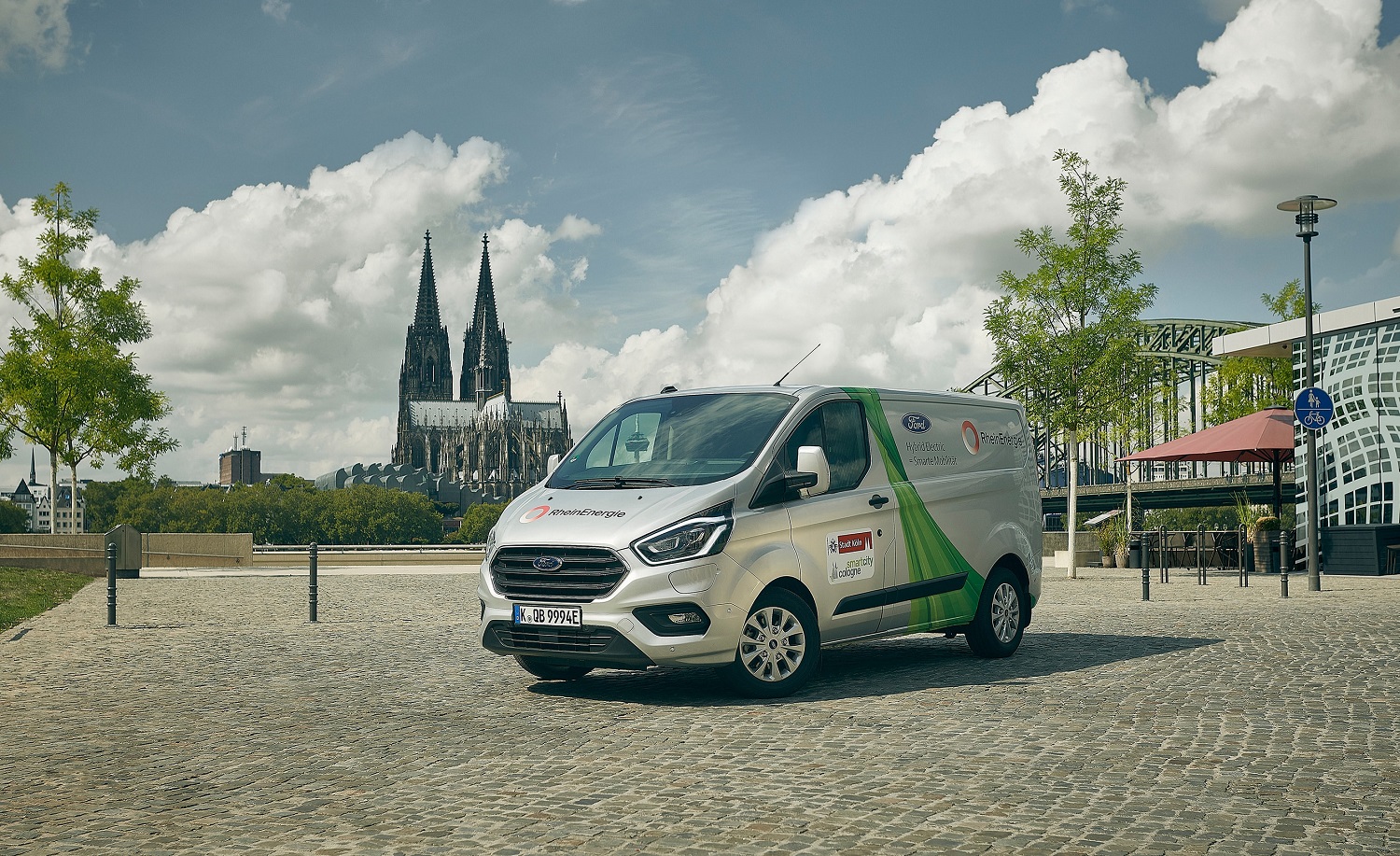 Ford Mach E Website Shows How Far You Can Go