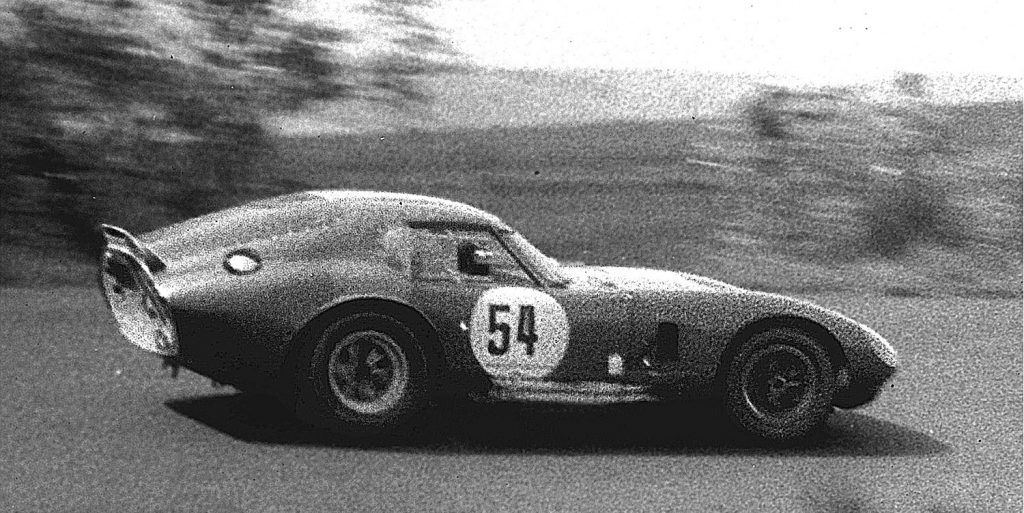 After the Ford-powered Shelby/AC Cobra sportscar of the 1960s, the Shelby Daytona Coupe was the car that put Carroll Shelby and his firm Shelby American on the map. With a chassis and drivetrain based on those of the open-top Cobra, and the improved aerodynamics afforded by the coupe body style, the Shelby Daytona Coupe earned America its first manufacturer title in the FIA World Sportscar Championship in 1965, after winning the 24 Hours of Le Mans in the GT class the previous year.

Here’s something interesting: all six original Shelby Daytona Coupes had never been in the same place at the same time until last year’s Goodwood Revival.

To celebrate the first Shelby Daytona reunion in 50 years, Goodwood Road & Racing put out the video above, loaded with fascinating pieces of trivia from the car’s luminary history. For instance, did you know that the Shelby Daytona Coupe was designed in just 90 days? Or that the coupe was once clocked doing 196 mph on the Mulsanne Straight at the Le Mans Circuit de la Sarthe?

For more interesting facts from the Shelby Daytona’s rich past, check out the video above.