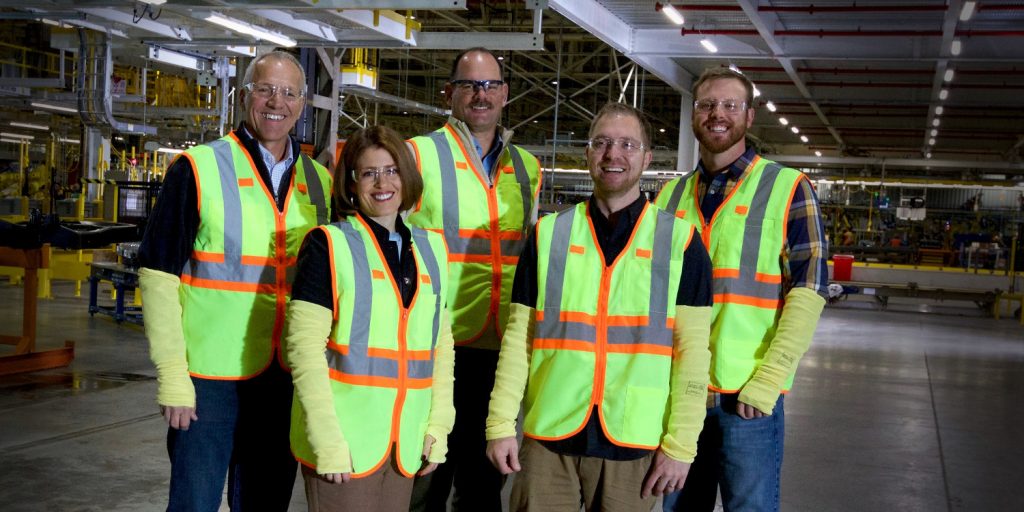 Five ordinary workers in industries from forestry to heavy construction have been invited “behind the scenes” by Ford Motor Company, and will witness testing of the all-new Ford Super Duty. The entire ordeal will be captured on video and released in a series starting next month.

The five workers themselves are already Ford Super Duty customers, and come from the following industries:

Ford’s F-Series pickup has been the best-selling truck in the US for 39 consecutive years, and the best-selling vehicle of any kind for 34. The Ford Super Duty is more widely used than any of the competition in each of the above industries.

Says Ford F-Series Super Duty Chief Engineer Craig Schmatz: “We’re taking these customers behind the scenes to witness what goes into development and testing of the new Super Duty. Every day these customers work hard and rely on our trucks.

“They know better than anyone what it takes to get the job done and how Super Duty can make that happen.”