Interestingly, Mark Fields briefly worked for IBM at the start of his career, in the sales and marketing department. By 1989, he had joined up with Ford Motor Company, serving as President of Mazda Motor from 2000 to 2002, and being named Ford Executive VP of the Americas in 2005. In 2012, Mr. Mark Fields became Ford Chief Operating Officer, and in 2014, Chief Executive Officer.

IBM CEO Ginni Rometty said of the appointment: “We are pleased that Mark will be joining the IBM board of directors. Mark led the highly successful transformation of his company in a competitive industry where technology has driven innovation. He is leading Ford into a future where cars are not only vehicles, but increasingly becoming mobile technology platforms. His knowledge and insights in running a complex global business will make a significant contribution to IBM.”

It’s uncertain whether Mark Fields’ new role with IBM will have any impact on Ford’s operations. 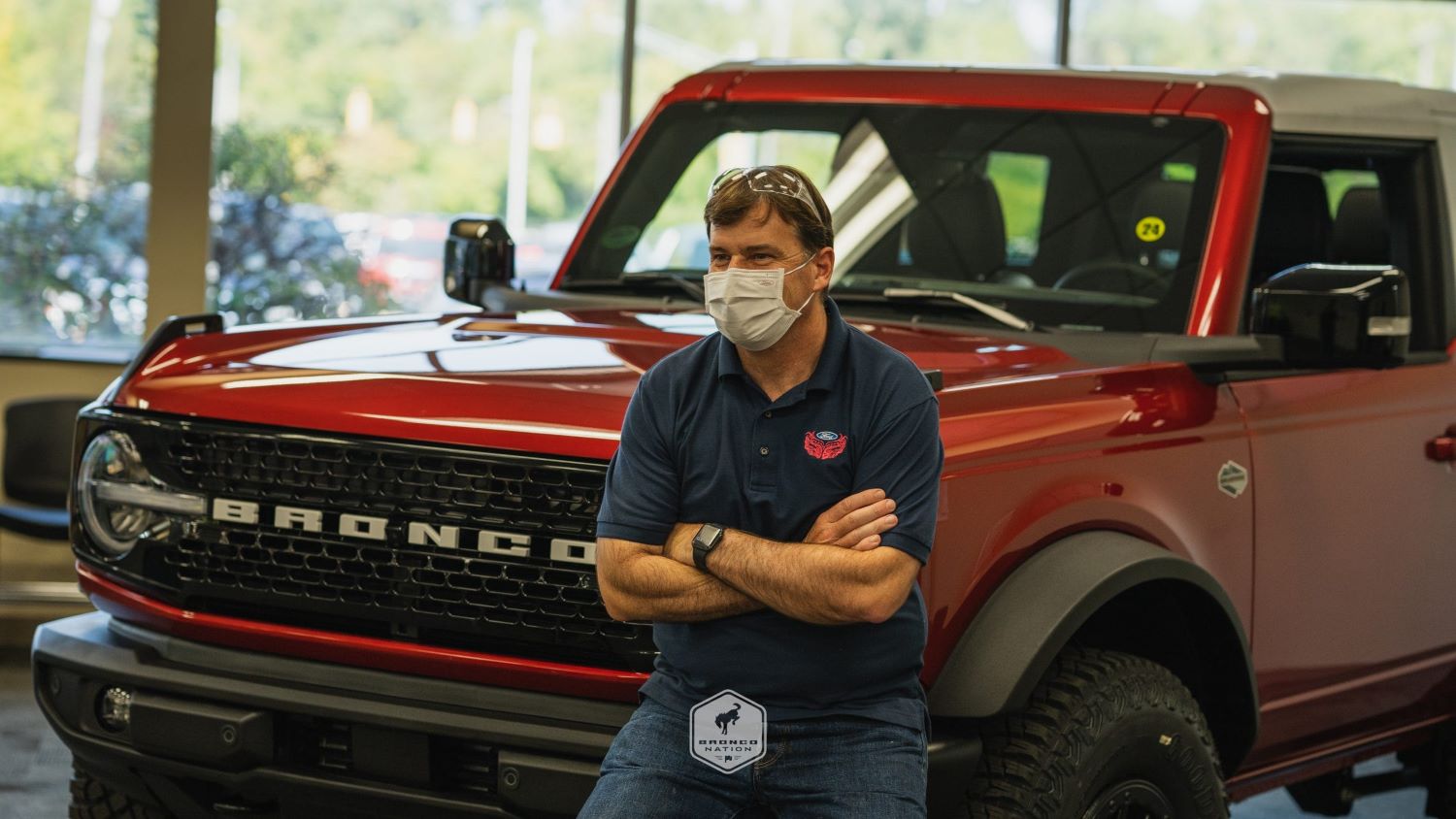