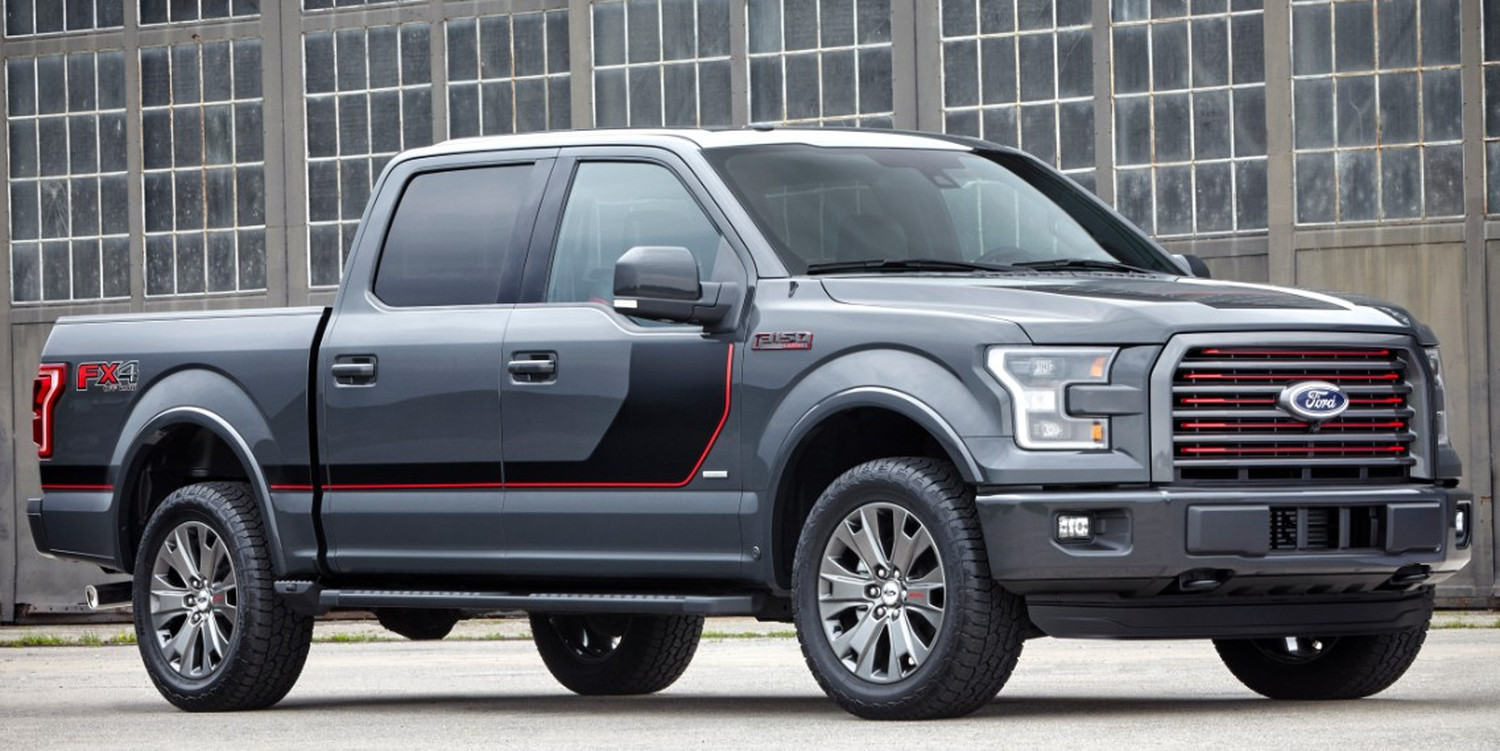 Every year, Edmunds analyzes the user vehicle search data generated by its own website, across a plethora of different categories, distilling the data into a list of “Most Popular” award-winners. The 2016 Most Popular list was just announced, with Ford taking two vehicle categories: full-size trucks, and entry-level sportscars.

In other words, from January 1st through November 16th, 2015, the Ford F-150 was the most frequently searched full-size pickup on Edmunds.com, while the Ford Mustang was the most searched entry sportscar. Other categories in which one might expect Ford to excel – compact, subcompact, or midsize cars, and most classes of crossover SUV – were taken by Japanese rival Honda.

In all, Honda took a total of six vehicle categories, while Edmunds data shows that Chevrolet was the most popular brand in four. While the prevalence of those rival automakers might diminish to some extent the level of popularity accomplished by the F-150 and Mustang, Ford’s results are made sweeter by rival Fiat Chrysler’s relative unpopularity; the only offering from that automaker to make the list is the midsize Jeep Grand Cherokee SUV.

Ford F-150, Mustang On Edmunds’ List Of Most-Researched Vehicles In 2016