Ford today announced that it has become the first major automaker to conduct tests of an autonomous vehicle in the snow, sending a few examples of the Ford Fusion Hybrid self-driving prototype out into the slippery, slushy conditions of a Michigan winter. Cars were sent off to brave the cold on both public roads, and the streets of the University of Michigan’s “MCity” simulated urban environment.

Up to this point, automakers and tech companies have tended to limit autonomous vehicle testing to dry, near-perfect weather conditions.

Of course, these adjectives are only accurate a portion of the time, making Ford’s snowy autonomous vehicle testing essential if the technology is ever going to find its way to market. Beside the obvious concern of reduced traction for take-off, braking, and cornering, snow can pose a real problem for LIDAR sensor and camera “visibility.” To overcome this, Ford’s autonomous test cars had been pre-loaded with highly-detailed maps of test areas, giving the cars enough information to localize even when many of the usual frames of reference are obscured by snow.

As for the shortage of grip, Ford’s self-driving Fusion Hybrid prototypes have the same stability and traction control systems as so many of the automaker’s production vehicles. Those systems turn out to be more than up to the task of keeping the car on the road. Says Ford Technical Leader for Autonomous Vehicles Jim McBride: “It’s one thing for a car to drive itself in perfect weather. It’s quite another to do so when the car’s sensors can’t see the road because it’s covered in snow.

“Weather isn’t perfect, and that’s why we’re testing autonomous vehicles in wintry conditions – for the roughly 70 percent of U.S. residents who live in snowy regions.” 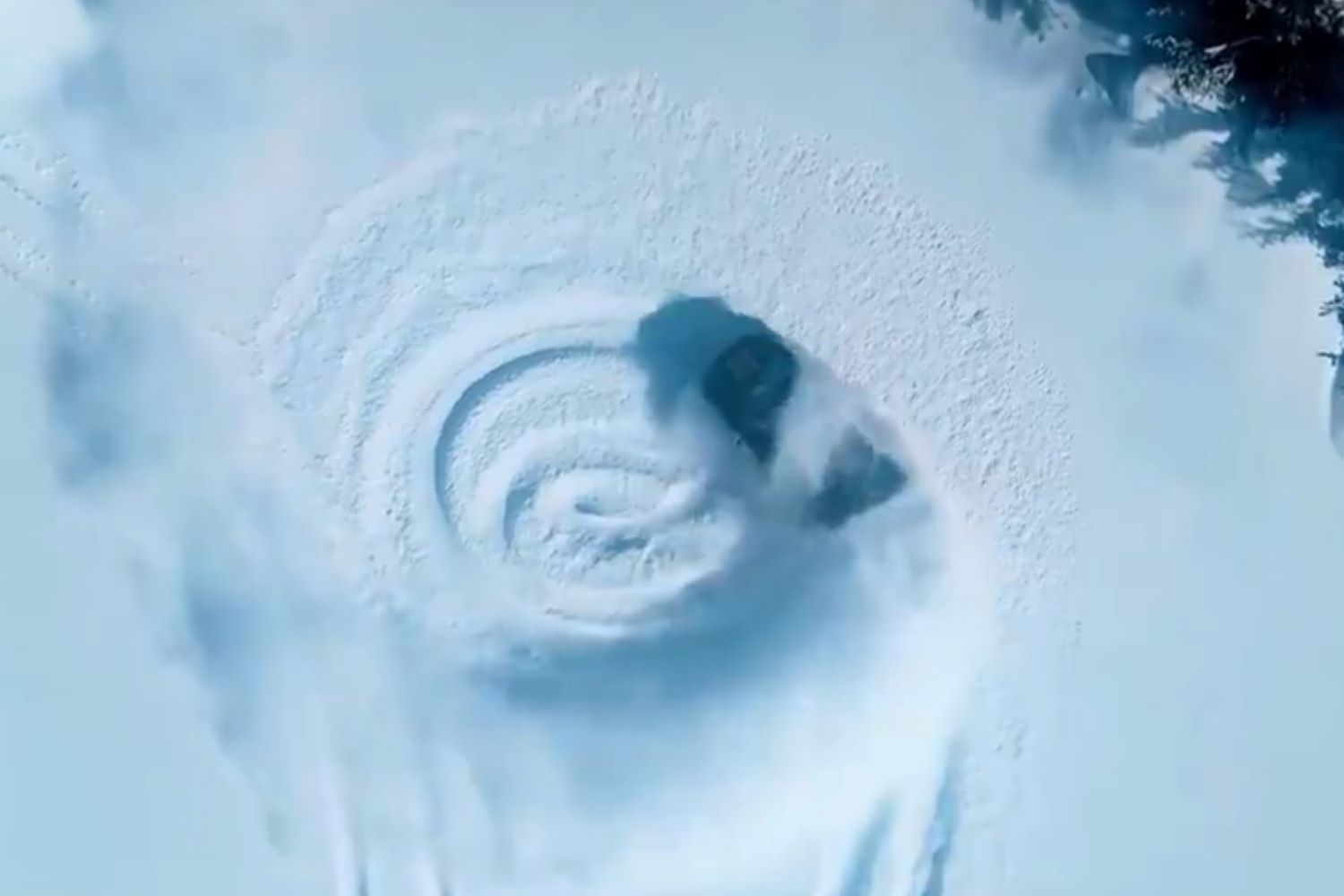