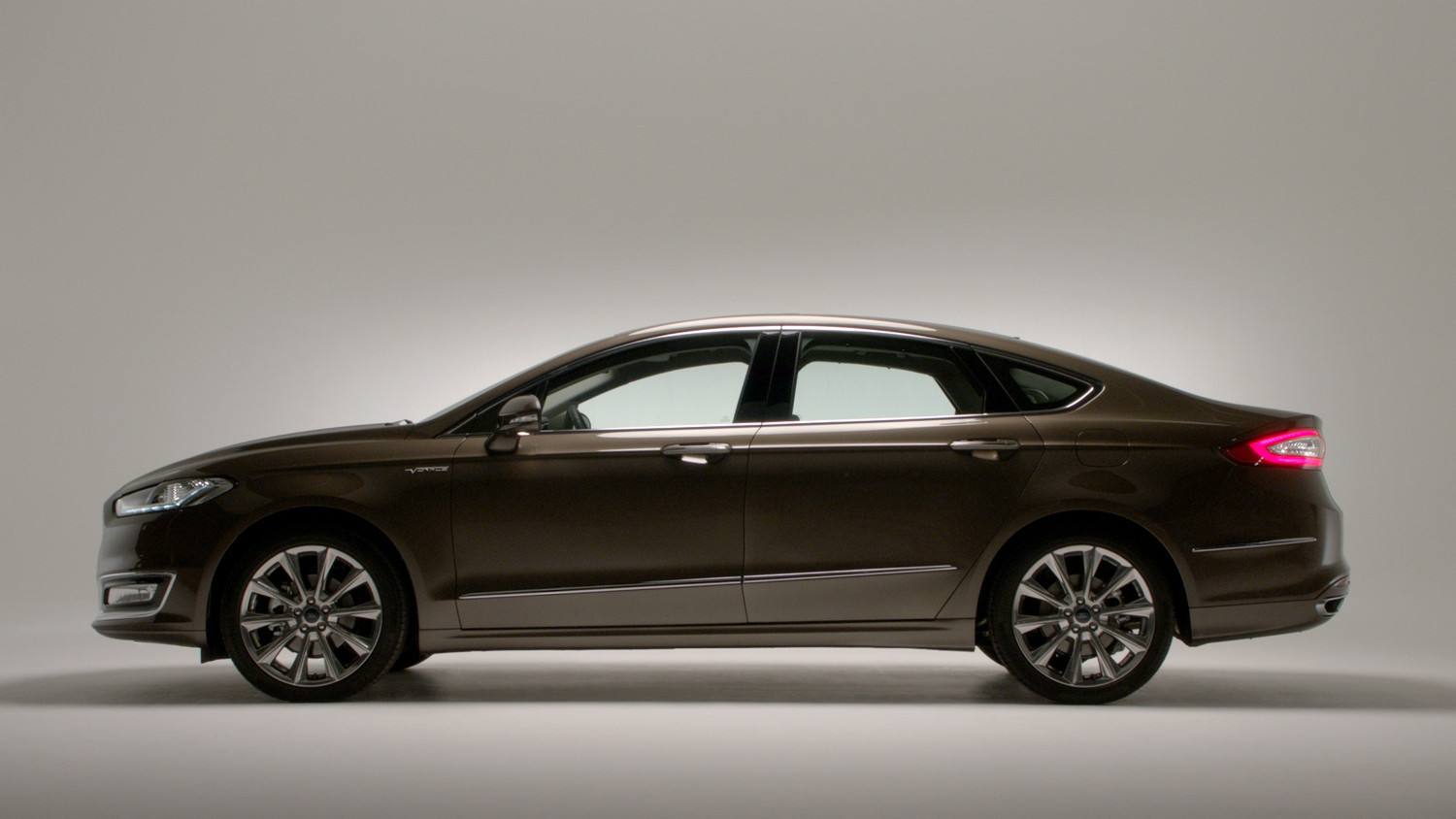 Ford and General Motors are locked in a fierce competition for whatever additional market share there is to be had in the United Kingdom. That market continues to be the biggest in Europe for both American carmakers, and could help either – or both – return to profitability in the region.

According to Automotive News, both Ford and General Motors are feeling the sting of the increased market share for luxury brands like Audi, BMW, and Mercedes-Benz. From 2006 to 2015, those German brands have seen their combined share grow from around 12 percent to 18 percent, while Ford’s has declined from 15 to 13 percent, and General Motors’ from 13 to 10. All of that was enough to warrant the creation of Ford’s pseudo-luxury brand Vignale, which launched this past year with the mid-size Mondeo sedan (pictured above).

At the same time, flooding the market with low-priced vehicles to take up additional market share, or engaging in more low-value business like daily-rental fleets are to be avoided, analysts warn. Such maneuvers run the risk of eroding residual values, which can adversely affect interest rates for financing, as well as overall brand perception. A spokesperson with Ford UK claimed that the automaker has plans in-place to reduce the automaker’s exposure to low-margin business, but denied that the policy would lead to any sizeable reduction in sales volume. AN reports that IHS disagrees, predicting a decline from approximately 336,000 units this past year, to roughly 280,000 by 2018.

The UK is Ford’s third-largest market worldwide, behind the US and China. For General Motors, the UK is similarly important, representing the automaker’s fourth-largest market after Brazil. 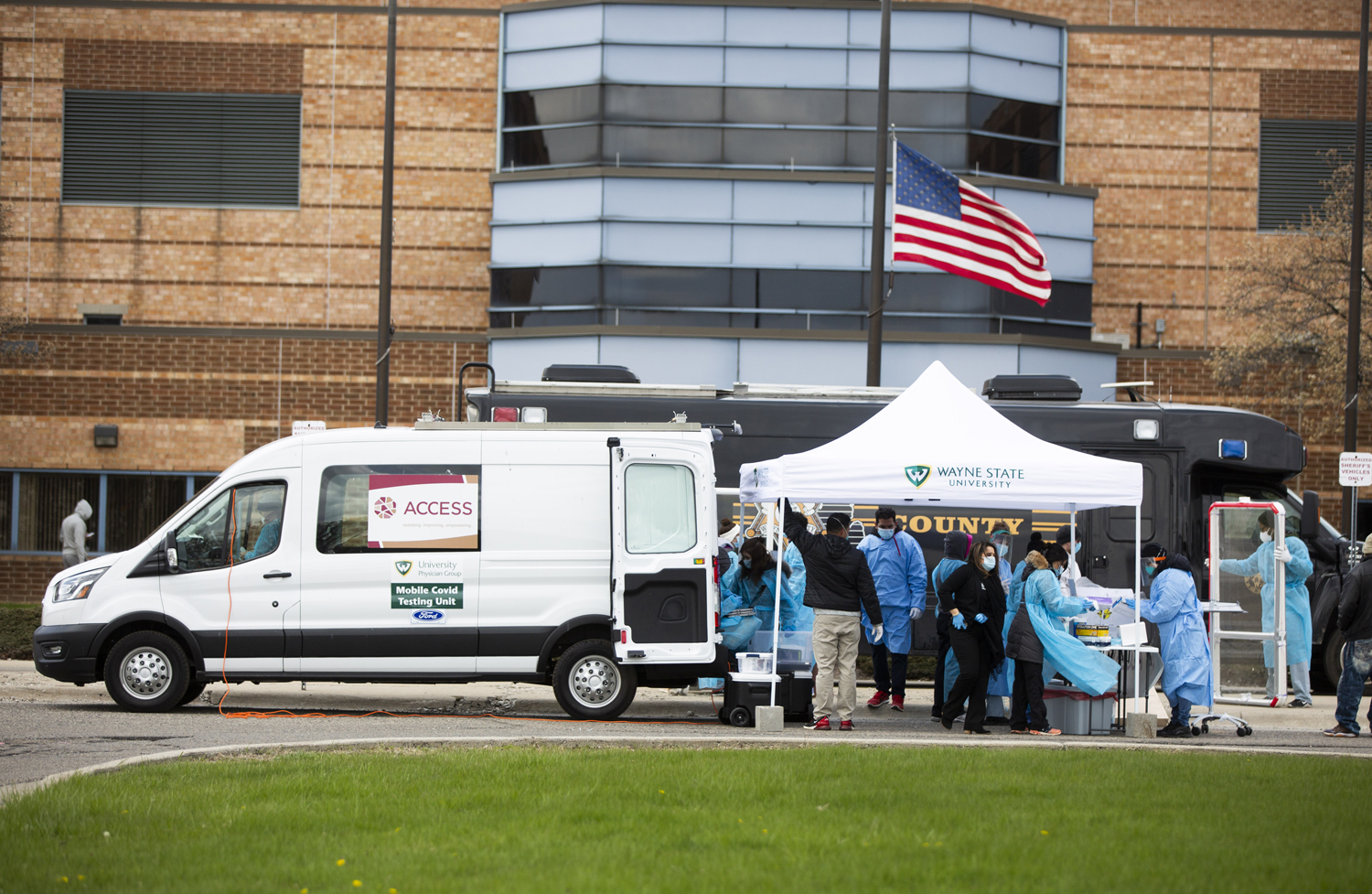