The new Ford GT racecar was unable to turn in a fast lap in its first-ever competition qualifying session after rain descended upon the Daytona road course late Thursday.

Ford GT drivers Joey Hand and Richard Westbrook turned in the laps for the Ford-Chip Ganassi Racing team. Hand posted a lap of 2:06.758 in the No. 66 Ford GT while Westbrook posted a time of 2:08.440 in the No. 67 car. The laps put the Fords in ninth and tenth in GTLM for the start of Saturday’s race, or last and second last.

Despite the poor qualifying session, Ford and Chip Ganassi were just happy they were able to turn in a timed lap and qualify for the race amid the treacherous conditions.

“I’m actually surprised we were qualifying in those conditions,” Hand said. “You couldn’t even get through the Bus Stop. The Bus Stop is usually third or fourth gear, and this was first gear. There’s a lot of places that were just not good and I thought we could’ve wrote off some cars. A lot of guys took it easy. Our main goal with this car is not really to throw down the ultimate lap in this first race, it’s to finish 24 hours.” 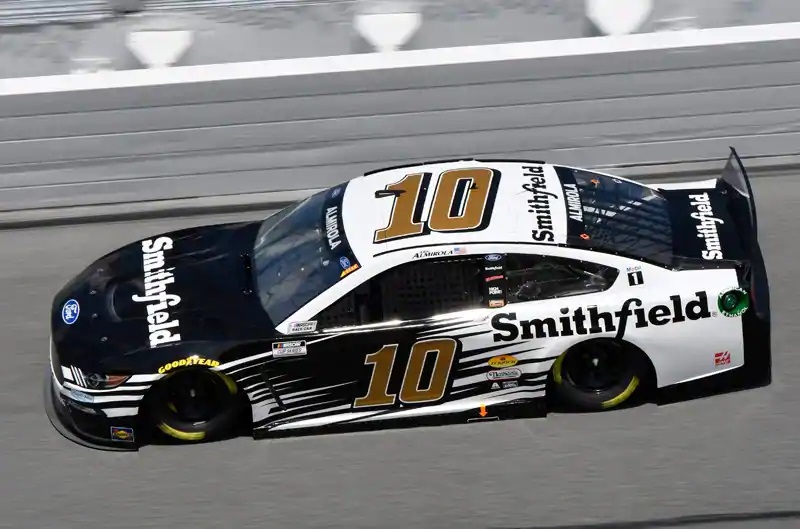