Ford Motor Company has agreed to follow voluntary new safety practices set forth by the US Department of Transportation (DOT), reforming the way that automakers report warranty claims, injuries, and fatalities to the federal government, reports Bloomberg. US Transportation Secretary Anthony Foxx made the announcement last Friday, at the 2016 Detroit North American International Auto Show.

“Last fall, we took an unprecedented step in getting in the same room, to get more proactive and less reactive,” said Mr. Foxx. “Real safety is finding and fixing defects before someone gets hurt rather than punishing [the automaker] after damage is done.”

The new safety measures to which Ford Motor Co. voluntarily agreed are modeled after practices used by the Federal Aviation Administration, according to Foxx. Participating automakers will meet regularly in order to exchange information about safety-related issues, hopefully resulting in quicker identification and remediation of potential safety defects.

In addition, Ford Motor Company has agreed to participate in similar cybersecurity measures which would have automakers and regulators share information, recommend best practices, and work with researchers to better understand threats. It is hoped that with this collaborative approach to automotive industry safety and cybersecurity, issues like General Motors’ faulty ignition switch and Takata’s volatile airbag inflators, as well as future threats the DOT couldn’t otherwise anticipate, can be tackled before resulting in loss of life, limb, or privacy. 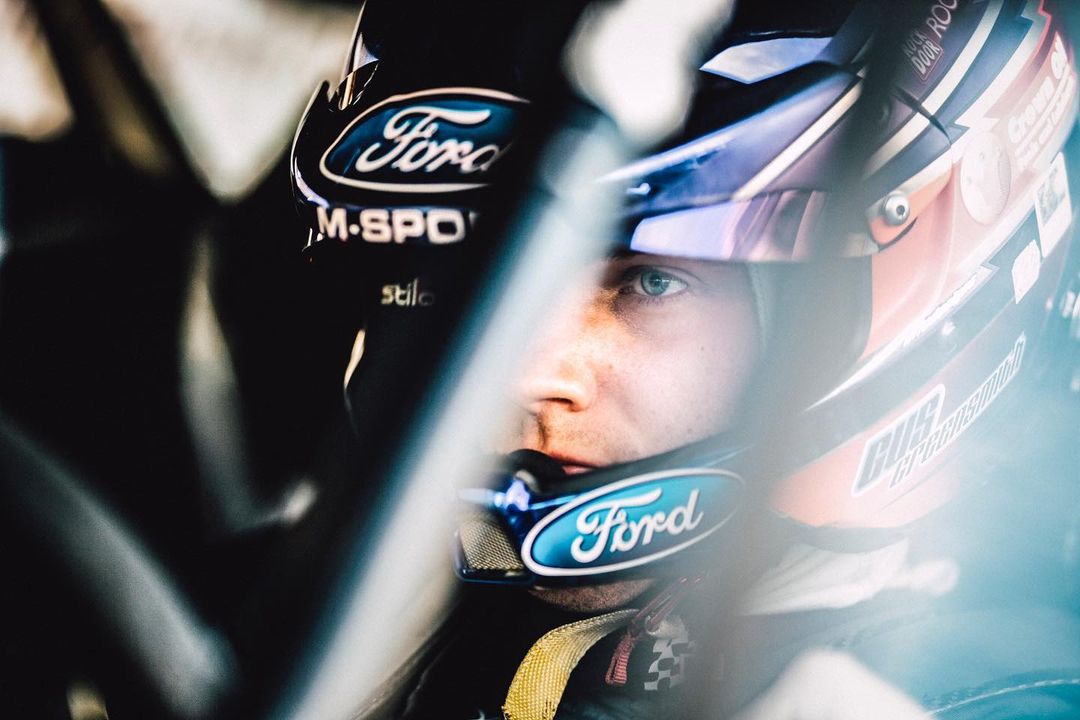