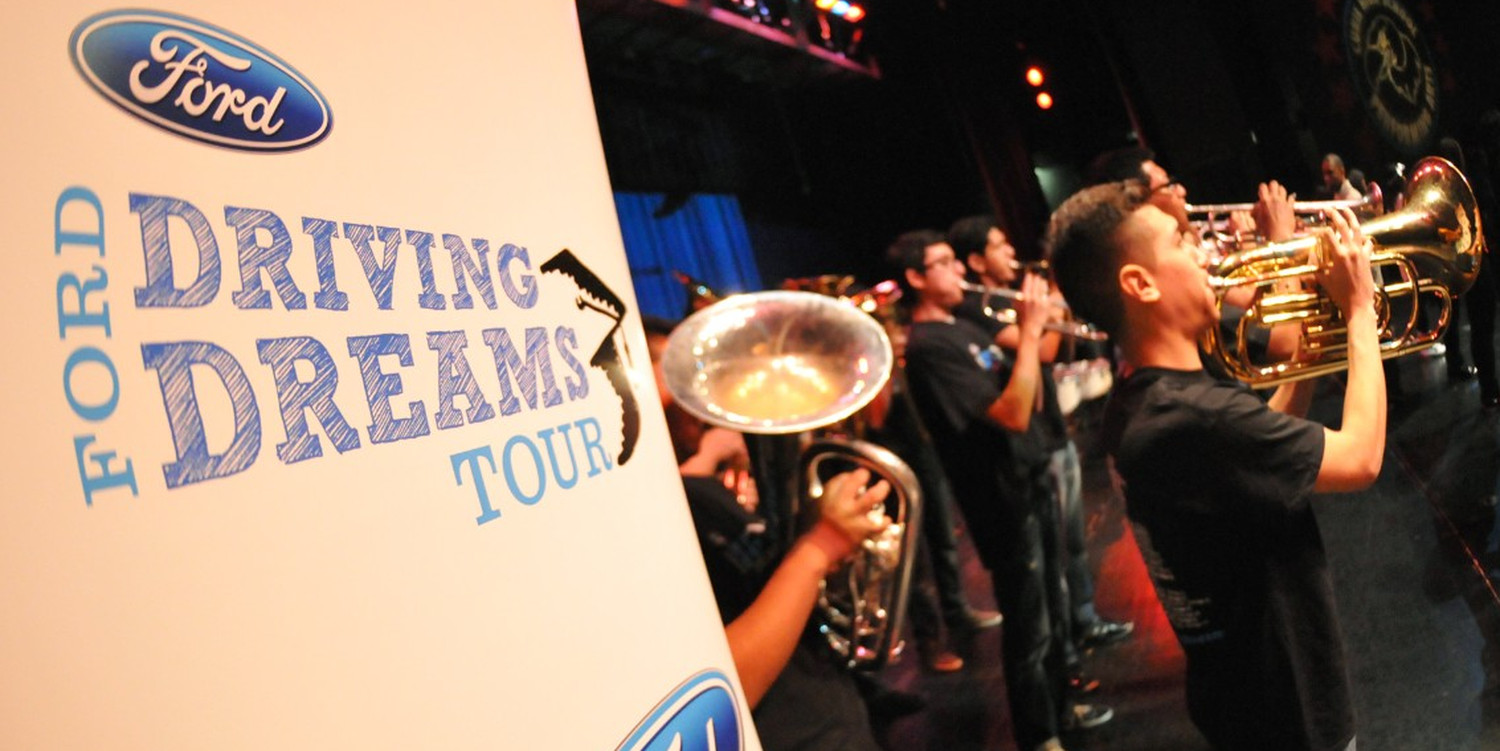 A Ford scholarship program has announced its intention to give some $400,000 to qualifying high school seniors in North Texas, contributed by the Ford Motor Company Fund and area dealers. The “Ford Driving Dreams” program will dole out scholarships in amounts of $2,000 per student to those graduating from high school this year, with plans to go on to an accredited two-year or four-year institution to pursue Science, Technology, Engineering, and Math (STEM).

Nationwide, the Ford Motor Company Fund invests upwards of $8 million annually into various educational initiatives – including Ford scholarship programs like this one. Ford Driving Dreams is a bit different in that it taps local North Texas area dealers to join in, but that’s enabled by Ford’s “Operation Better World” framework, which has allowed Ford Fund, local area dealers, and other groups to collaborate and effectively meet the needs of individual communities since its inception in 2008.

The application deadline for this North Texas Ford scholarship program is February 29th. Applicants must submit an essay on the theme of “What Drives Your Dream?”