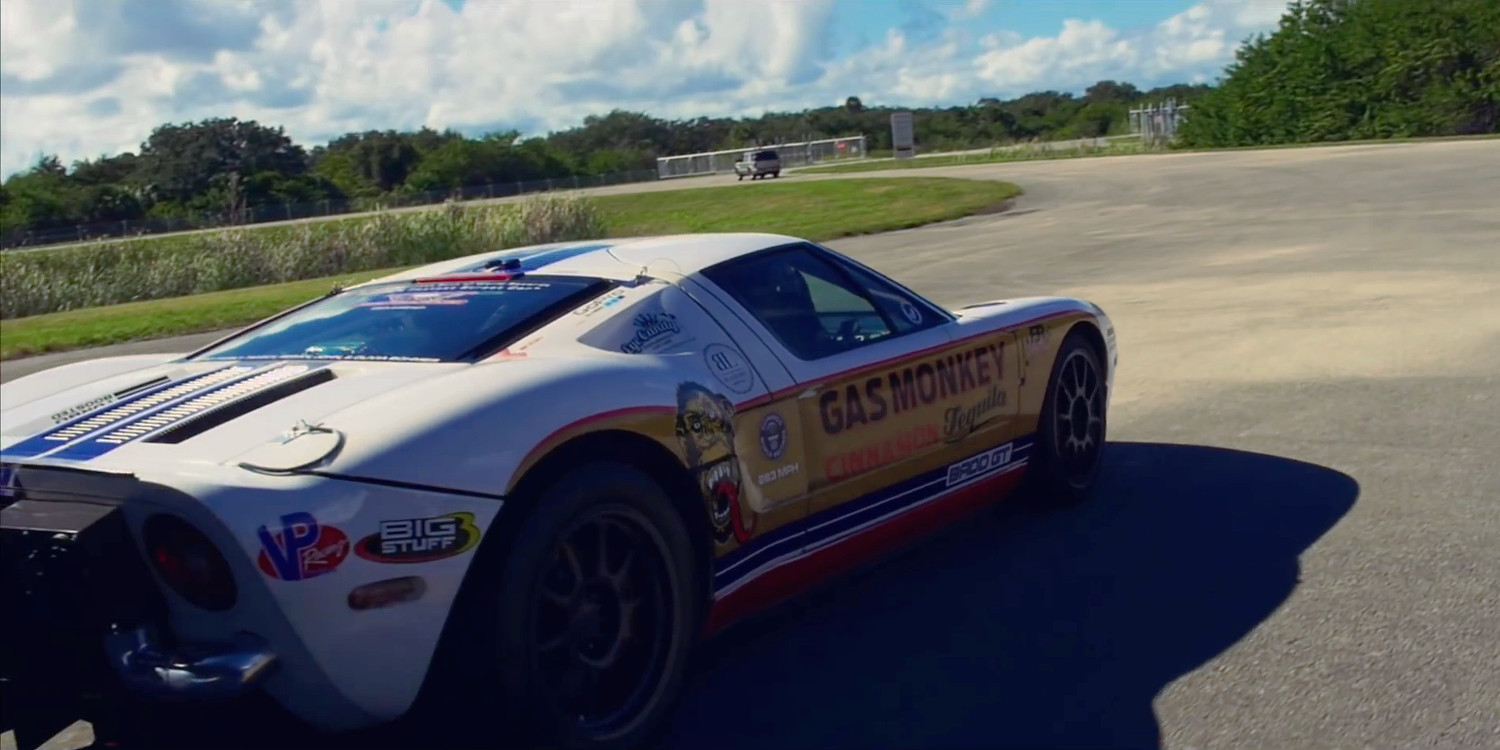 This year, speed junky Johnny Bohmer will be attempt to reach speeds of 300 miles-per-hour or more in a street-legal car: his own 2006 Ford GT “BADDGT.”

In preparation, Bohmer tested this very special Ford GT late in December at the Johnny Bohmer Proving Grounds. Hoping to achieve speeds of 290 mph or so, that target proved unreachable due to headwinds, but Bohmer believes that he may have broken a world record all the same: surpassing 250 mph in a street-legal car with a passenger onboard. “I believe this is surely a first for the automotive community, and a new world record,” he said.

In 2012, Johnny Bohmer broke the record for Fastest Street Car in the Standing Mile with the very same 1,700 horsepower Ford GT “BADDGT.” His recorded speed was just over 283 mph. But 300 mph represents something of a symbolic barrier in the automotive world, and it’s a speed that no street-legal car has ever reached before.

We’ll be following his story – and that of this remarkable 2006 Ford GT – as closely as we can this year. 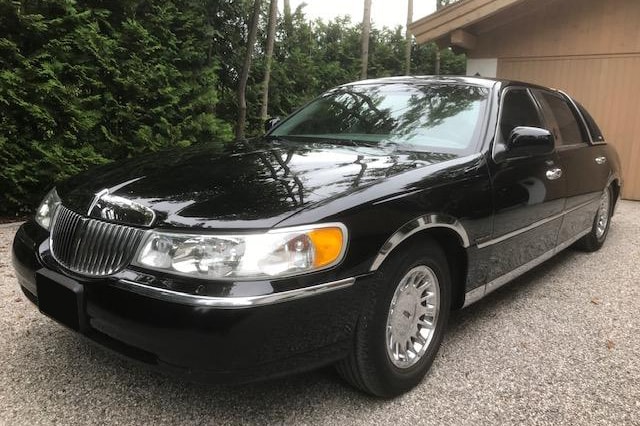