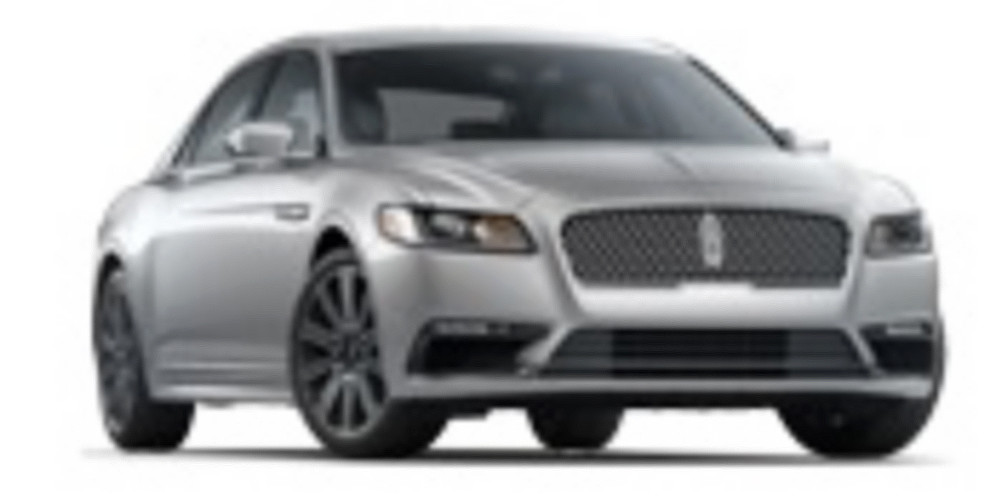 Prior to its first-ever public appearance at this month’s Detroit North American International Auto Show (NAIAS), the production version of the forthcoming 2017 Lincoln Continental sedan can be seen in all its naked glory above – as blurry and low-resolution as the image may be.

This leaked photo comes our way via Autoblog, who found it lurking among the message board pages at Ford Inside News. It’s uncertain whether any visible changes from the New York Auto Show concept will affect every trim level of the 2017 Lincoln Continental, or whether the image simply depicts a lower-price trim. For instance, Autoblog points out that the car pictured clearly has projector beam headlamps, where the NY concept possessed a sharp-looking set of LED units.

The production 2017 Lincoln Continental is expected to show at NAIAS next week, most likely with the same 400 horsepower, twin-turbo V6 and all-wheel drive as found in the new MKZ shown in Los Angeles in November. Stay tuned for more.