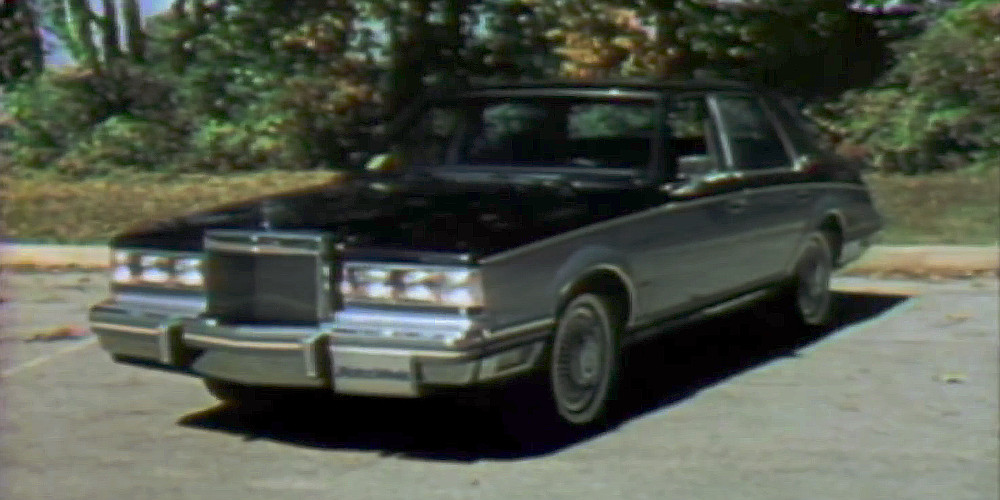 The production 2017 Lincoln Continental having just been revealed at the 2016 Detroit North American International Auto Show, now might be an appropriate time to look back on the lineage of the Lincoln Continental model, as a reminder of just how far the automotive industry has come.

MotorWeek has the right idea, having just posted their Retro Review of the 1982 Lincoln Continental.

Billed by the luxury marque as the “best-handling” version of the car to-date, the seventh-generation Lincoln Continental still looks plenty floaty and numb in the video review above. What it lacked in cornering firmness, it made up for with heaps of luxury equipment. The instrumentation on the 1982 Continental was entirely digital, and a 12-button computer on the dash could be made to display time of day, distance travelled, average fuel economy, average speed, and several other interesting pieces of data. Power reclining front seats further added to the luxury car’s sense of refinement.

The 1982 Lincoln Continental came standard with a carbureted 5.0-liter V8, producing a rather anemic 131 horsepower, although if even that was too much, a 3.8-liter V6 was available. Compare that to today, when a twin-turbo, 3.0-liter V6 with 400 horsepower can be had with all-wheel drive.

The times certainly are a-changing.