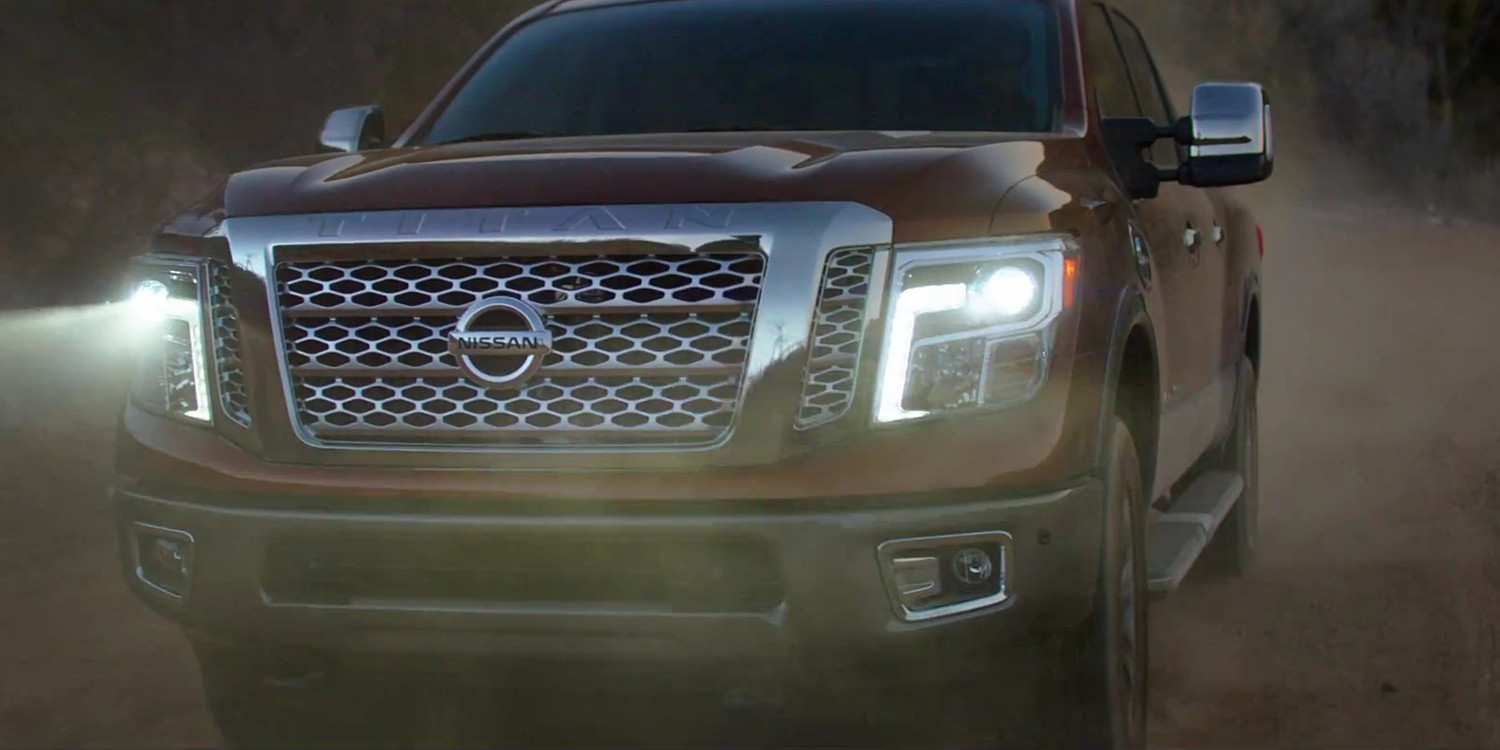 A powerful new advertisement for the 2016 Nissan Titan XD pickup truck is out, and it delivers a pretty cutting backhanded compliment to Ford Motor Company and its F-series pickup.

That’s because the theme of the new Nissan Titan XD ad is heroes – or more accurately, how Nissan has managed to climb upon the shoulders of them, taking the Titan pickup truck to even greater heights than the competition. In this case, the heroes and the competition are both one in the same: Ford, Chevrolet, and Dodge.

In other words, the Nissan Titan XD (according to the automaker) builds upon the foundation laid by the Japanese automaker’s truck-pioneering predecessors. The Ford F-150 pickup, then, is nothing more than a step along a path of truck evolution which led to the most supreme execution yet: the 2016 Nissan Titan XD.

We might take umbrage with that view, but we must admit: Nissan has made a terrific advertisement. The Nissan Titan XD pickup is all-new for 2016, and rides on a heavy duty commercial-vehicle platform. At the 2016 Detroit North American International Auto Show, Nissan introduced a new Titan XD “Warrior” concept, showing how the automaker could take the full-size pickup in a decidedly “Raptory” direction.

The thing is, the forthcoming 2017 Ford F-150 Raptor won’t be bested, whether by another American challenger or a foreign brand. Bring it on.

Special Coronavirus Financing Deals Are Only For Those With Good Credit