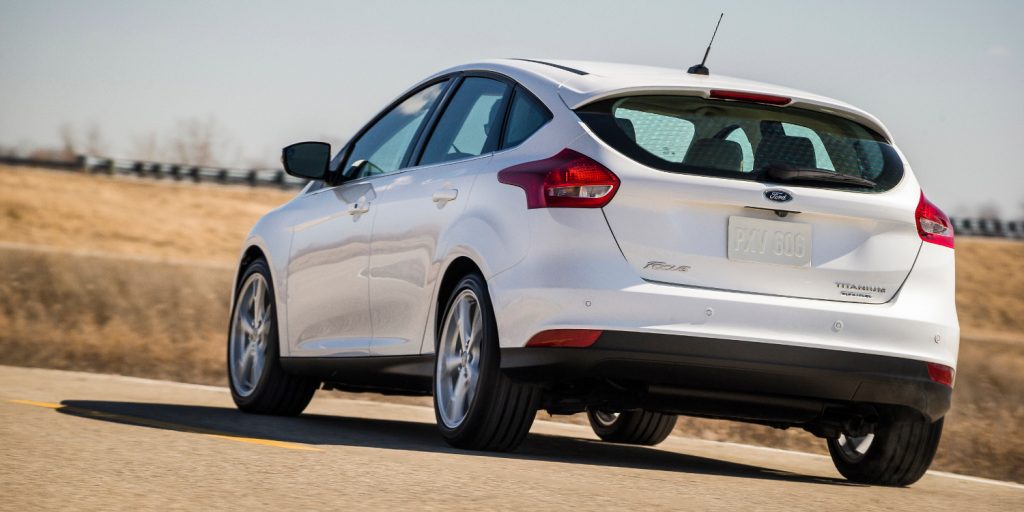 Punching well above its weight in the super-small-displacement engine category for the past few years is the award-winning Ford 1.0-liter EcoBoost three-cylinder. In fact, the pint-sized EcoBoost 1.0L is so adept at finding the right blend of fuel efficiency, responsiveness, and refinement that it’s won numerous International Engine of the Year awards, and went on to become the first three-cylinder engine ever to score itself a Ward’s 10 Best Engines trophy.

Of course, awards are doled out by panels of judges, engineers, pundits and the like – not by those who necessarily use the 1.0-liter EcoBoost daily. Exploring just how liveable the engine truly is, Regular Car Reviews recently published a video review of a 2015 Ford Focus hatchback powered by the three-cylinder EcoBoost.

The C-segment European Ford Focus hatch was the first car to debut the 1.0-liter EcoBoost engine at its launch, alongside the B-Max and C-Max MPVs. Since then, it’s found its way beneath the hood of the Fiesta, EcoSport, Transit Courier, and even the Mondeo mid-size sedan. In this 2015 Ford Focus, the EcoBoost is mated to a 6-speed manual transmission.

Be sure to watch the video above for Mr. Regular Cars’ take on the 2015 Ford Focus hatchback with a 1.0-liter EcoBoost three-cylinder.