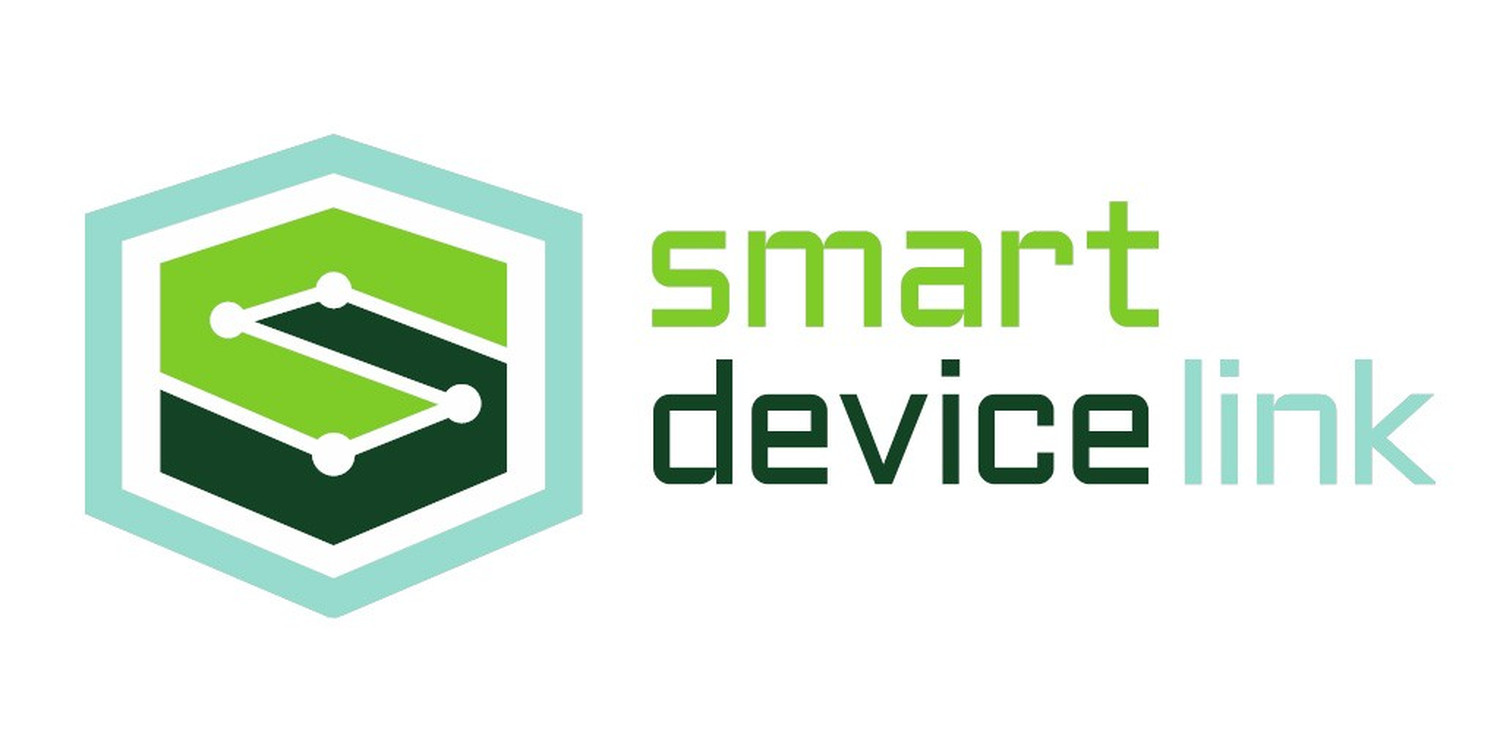 Toyota Motor Co. has become the first of what might prove to be a slew of automakers to adopt Ford’s open-source “SmartDeviceLink” software. Other adopters include automotive suppliers QNX Software Systems, and UIEvolution.

With that, Ford’s SmartDeviceLink is quickly becoming a sort of standard protocol for automakers to incorporate smartphone integration into their respective infotainment systems. The software already powers the SYNC AppLink platform, and other potential future adopters include Honda, Mazda, Peugeot Citroën, and Subaru.

Says Ford Executive Director of Connected Vehicle and Services Don Butler: “The true benefit of a common smartphone app communications interface is that it creates an industry standard – enabling great experiences for customers while allowing different companies the freedom to differentiate their individual brands. Ford is making the software available as open-source, because customers throughout the industry benefit if everybody speaks one language.”

Put another way, it’s far simpler for app developers to design car integration for one system – i.e. Ford’s SmartDeviceLink – than for a plethora of different software environments. Since SmartDeviceLink is open-source, developers have unlimited access to the source code, opening up development to everyone. 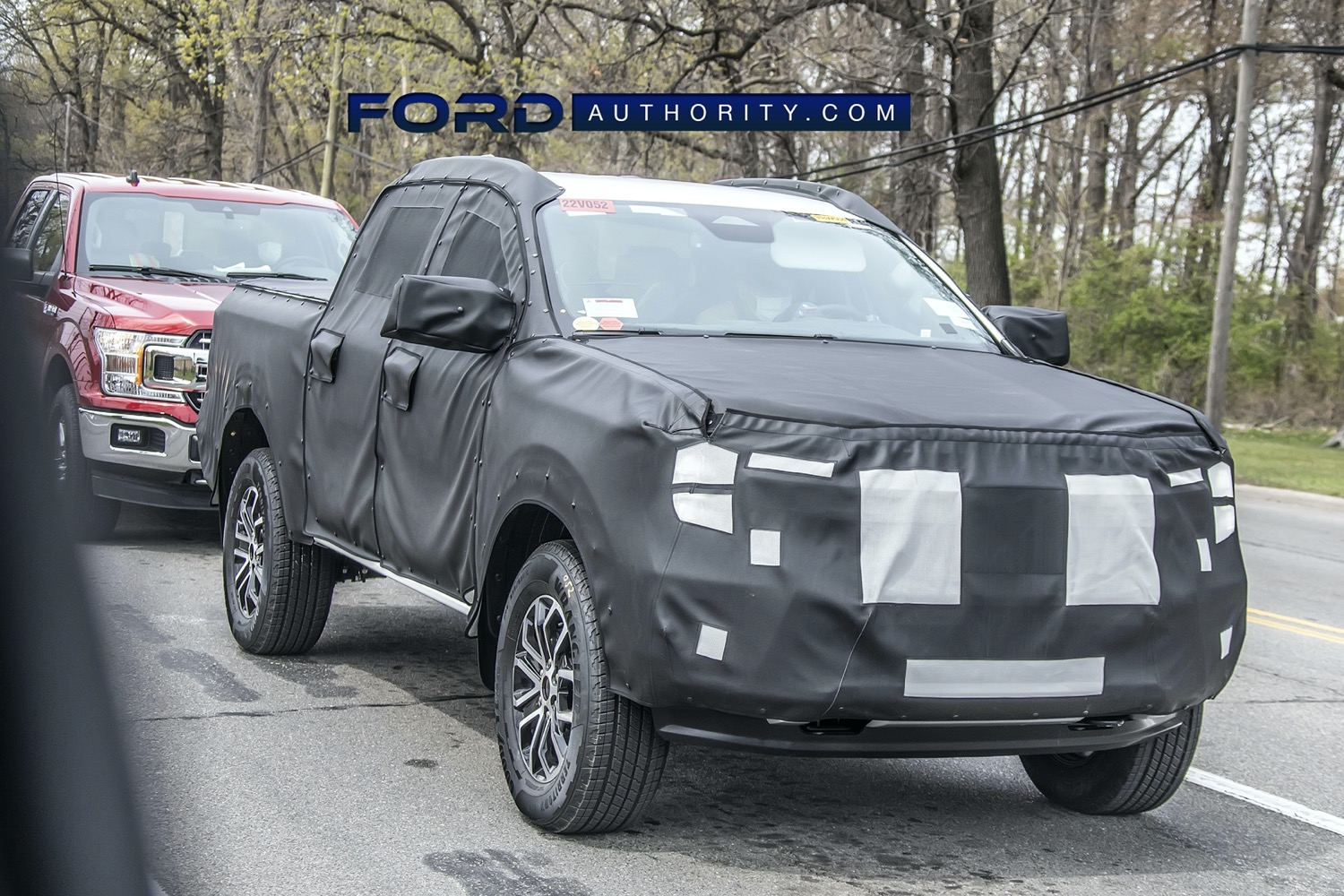