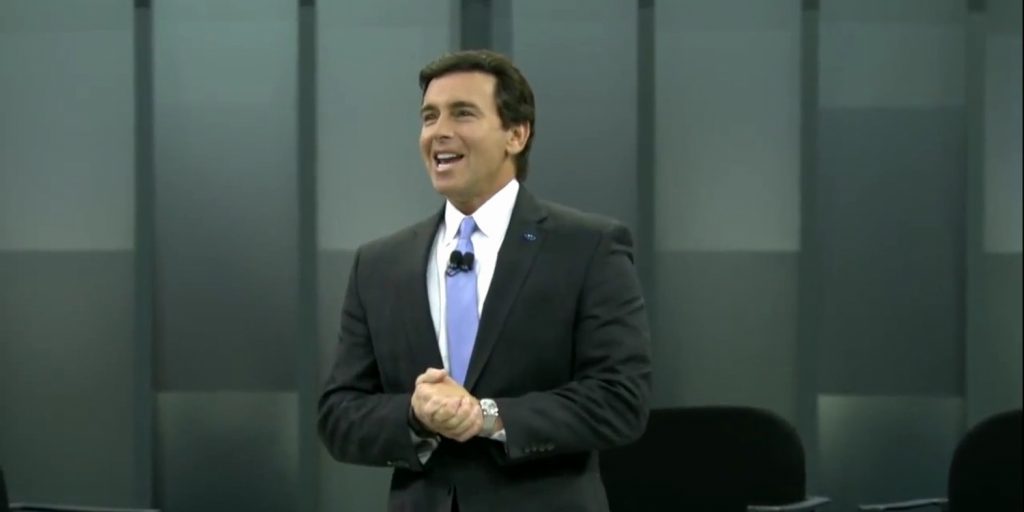 If you want all the latest Ford Motor Co. news from the 2016 Detroit North American International Auto Show (NAIAS) in one convenient, bite-size piece, look no further: above is a video from the automaker showing its entire press conference from start to finish. The conference featured the new 2017 Ford F-150 Raptor SuperCrew, three refreshed Fusion sedans, CEO Mark Fields, CTO Raj Nair, Executive Chairman Bill Ford, and an in-depth explanation of the announced FordPass mobility platform.

Oh, and some guy named Ryan Seacrest was there.

The Ford Motor Company conference featured some illuminating background information and memorable sound bites, not to mention giving us our first look at the F-150 Raptor SuperCrew and refreshed Ford Fusion sedan in-motion. But in terms of overall importance, the new FordPass mobility app is far and away the biggest news to come out of the show so far.

If you’re still scratching your head as to why Ford Motor Company would want to pump significant money, effort, and risk into adding roles outside the company’s traditional core business, consider this: according to Ford, the automotive industry generates some $2.3 trillion-per-year in revenue, with Ford taking in roughly 6 percent of that. Conversely, transportation is a $5.4 trillion-per-year industry, of which Ford takes in nothing.

Just as compelling, at some point during the conference, Ford Motor Company Executive Chairman Bill Ford gets to talking about the current issues with daily commuting, and in particular the high incidences of gridlock and heavy traffic around urban centers. This, he says, is a growing environmental and humanistic issue, and one that Mr. Ford likened to the automaker’s focus on eco-consciousness in recent years. “We’re not only embracing the change; we’re really intent on leading it,” said the executive.

For more, be sure to watch the entire Ford Motor Company press conference from NAIAS 2016 above.