In the world of retail, shelf space is an important consideration for vendors. Think of it like this: if a certain cola company commands a large portion of the beverage cooler at a store, the product is that much more likely to be spotted and, in theory, purchased. But, if that cola company has to pay a “slotting fee,” or must introduce risky new product in order to claim that shelf space, the vendor could do itself more harm than good.

You may already know where we’re going with this.

From the mid-1990s through the turn of the century, Ford Motor Company was on a brand-acquisition binge. The automaker purchased Aston Martin, Jaguar, Land Rover, and Volvo, subjecting them all to the rule of a new division dubbed the “Premier Automotive Group.” PAG was also given charge of the Mercury and Lincoln badges, in due course.

As it turned out, acquiring a handful of premium European marques wasn’t necessarily the best move that Ford Motor Company ever made; the entire venture came crumbling down in the mid-2000s, forcing Ford to divest itself of its shiny new brands as quickly as it had absorbed them. In fact, Volvo Cars was sold to China’s Geely for the small sum of $1.8 billion – little more than a quarter of what Ford had paid to acquire it.

Exploring exactly what happened to force the abandonment of the Premier Auto Group is a complicated subject beyond the scope of this article. At the very least, we can say that Ford Motor Company had perhaps stretched itself too thin reaching for additional “shelf space,” and even after the four premium European brands had been sold-off, the automaker was forced to kill off the Mercury marque.

Now, Ford Motor Company has just two brands in its care: Ford, and Lincoln. Compare that to General Motors, which sells vehicles branded with the names Chevrolet, GMC, Buick, and Cadillac in the US alone. Fiat Chrysler Automobiles, meanwhile, offers products under the marques Fiat, Chrysler, Dodge, Jeep, Ram Trucks, and SRT, alongside less-recognizable brands like Alfa Romeo and Maserati.

Considering this, we’re faced with some intriguing questions: does Ford Motor Company operate too few vehicle brands? What benefit could additional brands bring? And what, after all, would those brands be?

The answers to these questions aren’t clear. We’re certainly not advocating for a return of the Mercury brand, which was put in the rather needless position of peddling pseudo-luxury vehicles cheap enough for those who couldn’t afford a Lincoln. One could perhaps make a compelling case for launching a brand built around the F-Series pickup, but it’s not certain that would be of any particular benefit.

Indeed, the only scenario we can think of where having another brand could be of substantial benefit is in an alternate universe in which Ford Motor Company could have held onto Volvo Cars – an esteemed pioneer in the world of vehicle safety innovation. Direct access to that Swedish marque’s patents and engineers could have continued to trickle-down and improve Ford’s own lineup, and the automaker could have had the Volvo brand to lean on in markets where Ford itself hasn’t been so prosperous.

For now, all we can do is ponder, as Ford Motor Company’s “One Ford” plan continues to consolidate the automaker’s global portfolio. Heck, maybe Ford is better off this way; Fiat Chrysler’s diverse plethora of automotive brands doesn’t seem to be doing the company any favors. 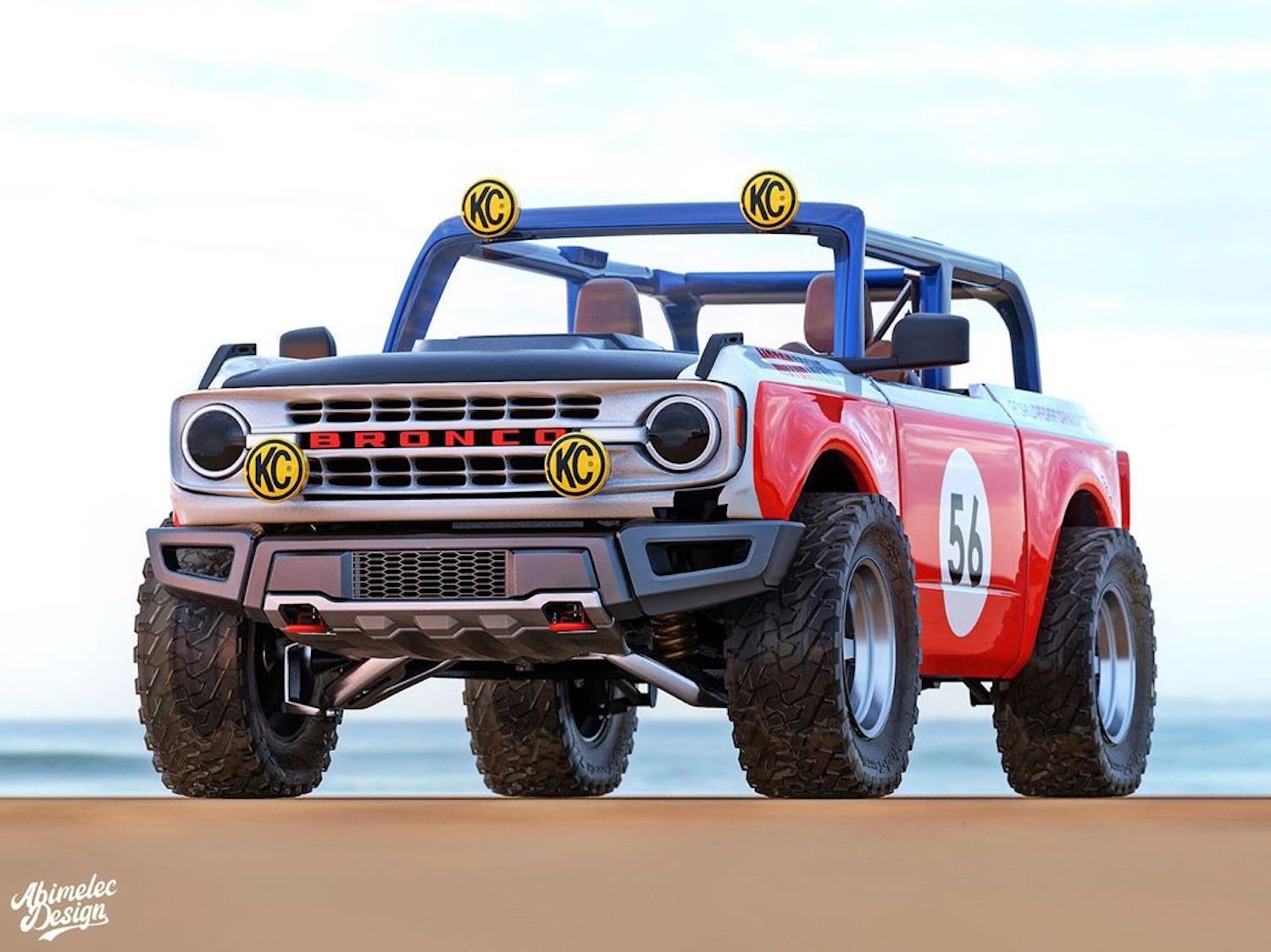