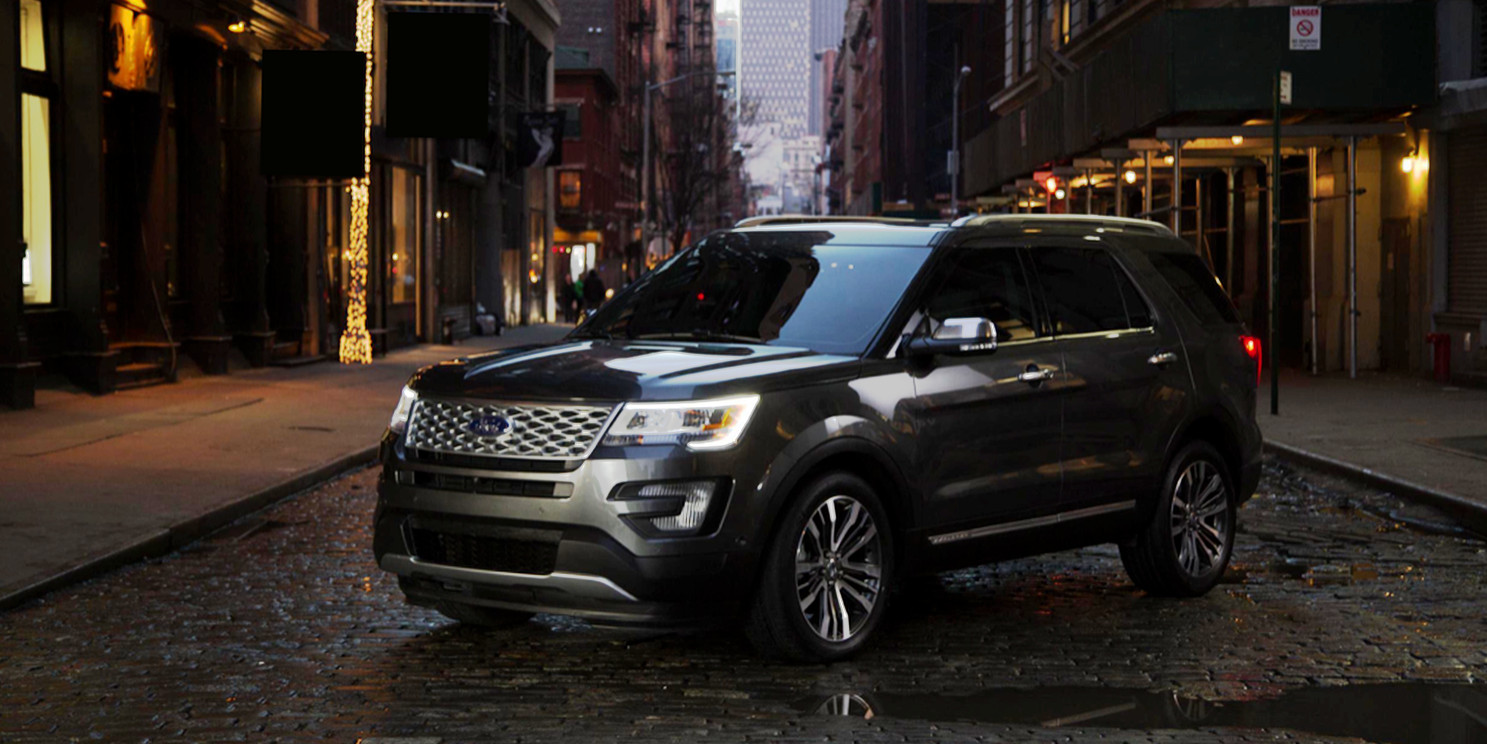 Tonight, during the winter premiere of Fox’s television crime-drama Gotham, a familiar face will appear on the small screen: that of the 2016 Ford Explorer.

A fresh new narrative content series starring Cory Michael Smith will air during episodes of Gotham every week from now through March 14th, in 60-second clips. Smith plays Edward Nygma in the series – a character who later becomes a villain known as “The Riddler” – and the narrative series will feature him behind the wheel of a 2016 Ford Explorer as he goes around New York City solving riddles.

In the process, Smith will contact fellow cast members, writers, and members of the production crew, providing plenty of opportunities to organically demonstrate vehicle features like SYNC 3’s voice-to-text function, the 180 degree front camera, and more. “It’s a fun and very creative way to showcase some of what makes Explorer Platinum such a great vehicle,” says Ford Experiential Marketing Manager Ginger Kasanic. “A lot of people – from the show’s writers to Cory himself – really got involved in the story-telling process.”

Extended content will be uploaded weekly to Fox.com. Last year, Ford participated in a similar product integration with the Gotham series, putting the Ford Fusion front and center on the small screen.