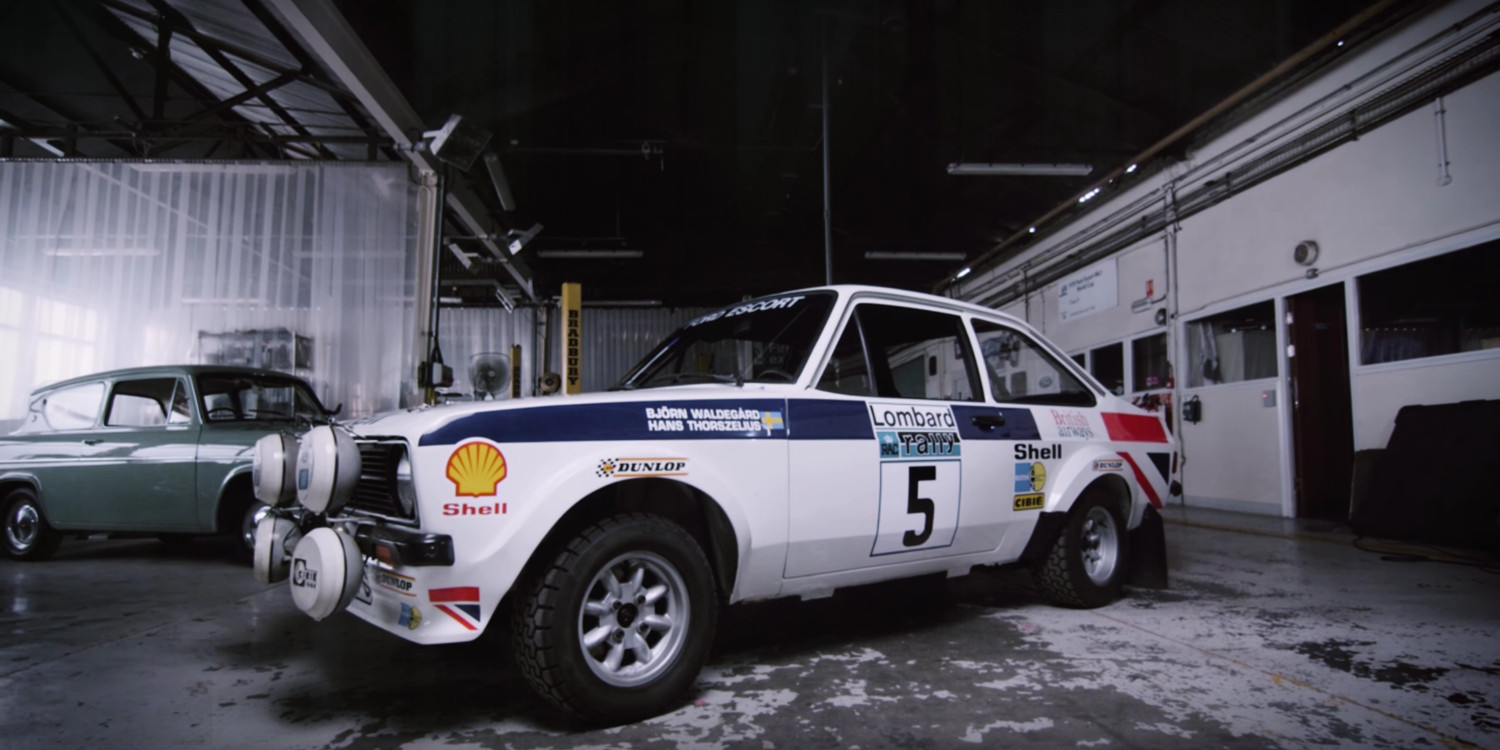 The North American launch of the 2016 Ford Focus RS is almost upon us, and in case anyone on this side of the pond doesn’t fully comprehend the relevance of the RS badge, Ford Performance is here to make it perfectly clear.

The video above stars the new 2016 Ford Focus RS, alongside a cast saturated with other lauded Ford rally racing machines (“RS” stands for “Rallye Sport”). This, in so many images, is the tremendous history that the new Ford Focus RS is attempting to live up to. It starts with the 1970s Ford Escort RS1600, and includes a plethora of legendary rally racing cars, like the phenomenal, mid-engined RS200.

The RS line terminates with the latest car: the 2016 Ford Focus RS. For now. Unlike the last Ford Focus RS – or the car’s more mild ST-badged cousin – this iteration has an intelligent all-wheel drive system, enabling it to run with the best of them. Pricing will start at $35,730 here in the US, and although much about the car’s reception in enthusiast circles remains to be seen, we expect it might become an instant classic, definitively worthy of the Rallye Sport badge.