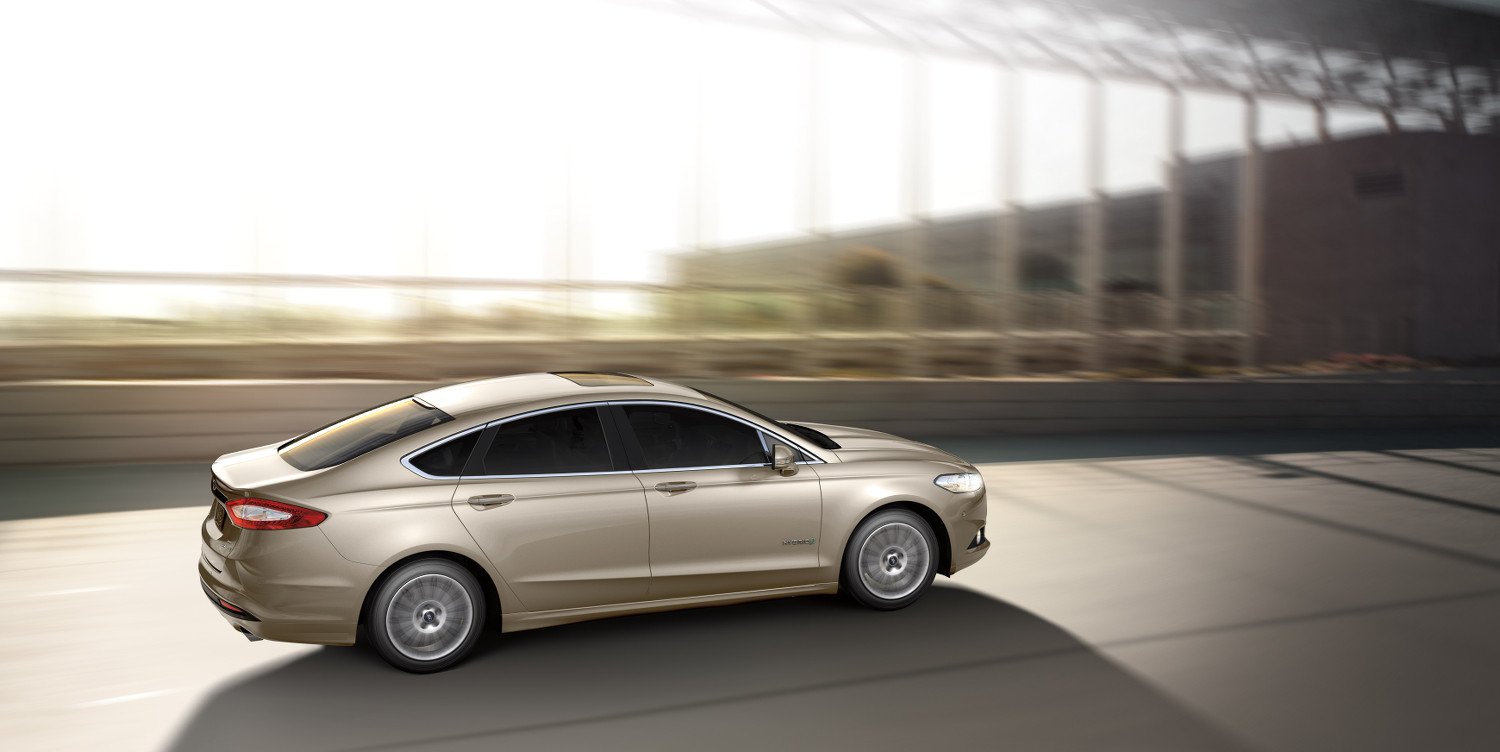 If you’re in the market for a good new hybrid car, U.S. News & World Report might insist you go and check out the 2016 Ford Fusion Hybrid, which is the publication’s selection for “2016 Best Hybrid Car for the Money.”

The Ford Fusion Hybrid uses lithium-ion battery technology in order to store charge for its electric motor, and can reach a top speed of 85 mph on electric power alone. When that speed is exceeded or the battery charge depleted, a 2.0-liter four-cylinder engine kicks in, and together with a continuously-variable transmission, the 2016 Ford Fusion Hybrid achieves an EPA-estimated 44 mpg city, 41 highway. The MSRP starts at $25,675.

The 2016 Ford Fusion Hybrid won the praise of U.S. News & World Report due to a combination of positive reviews from industry pundits and low long-term ownership costs. The publication reports that many reviewers find the transition between electric and gasoline power to be smooth and seamless, and the handling to be competent. Some reviews have noted that braking can be a tad sensitive. Inside, reviewers largely find the interior to look and feel quite premium, although rear visibility could be improved.

Of course, the 2016 Ford Fusion Hybrid is set to be replaced next model year when the Fusion range undergoes a mid-generational refresh. Apart from the regular Hybrid model, there is also an “Energi” plug-in hybrid, although that model starts much higher, at $33,900.