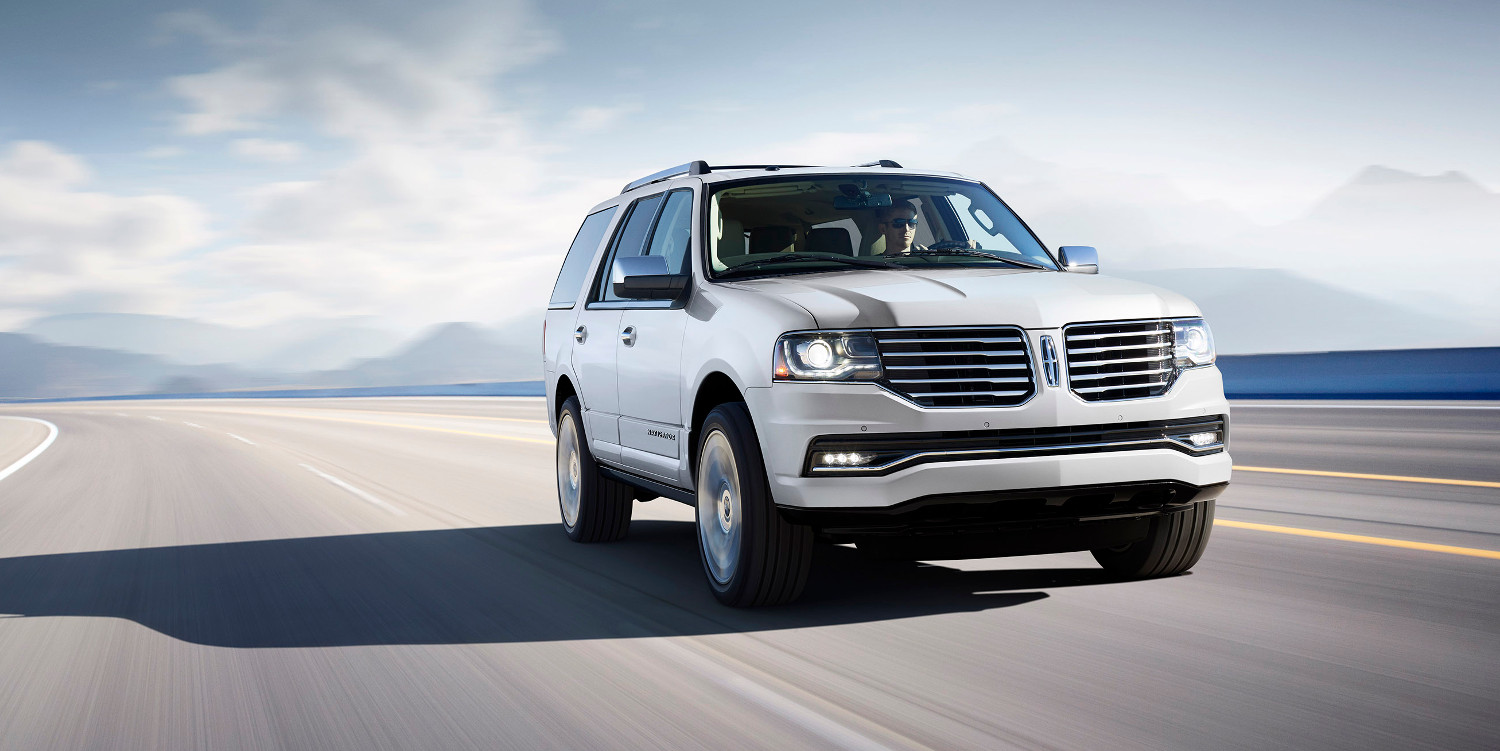 The latest Lincoln Navigator is a carryover model, but does feature Ford’s new SYNC 3 infotainment system. A longer-wheelbase Lincoln Navigator L is also available for an extra $2,365 over the cost of the base SUV.

Like the 2015 model, the 2016 Lincoln Navigator comes exclusively with a 3.5-liter EcoBoost V6, with rear-wheel drive standard, all-wheel drive optional. The engine produces a claimed 380 horsepower and 460 lb-ft of torque.

Even after the price increase, the Lincoln Navigator’s chief American rival – the Cadillac Escalade – costs considerably more at $72,970 before destination fee. That full-size luxury SUV boasts over 400 horsepower from a 6.2-liter V8 engine, without giving up much in terms of fuel economy.

The SUV segment is showing strong signs of late, aided by sustained low gas prices, and is in fact anticipated to grow over the next several years. Given that, the price increase on the 2016 Lincoln Navigator is rather unsurprising.