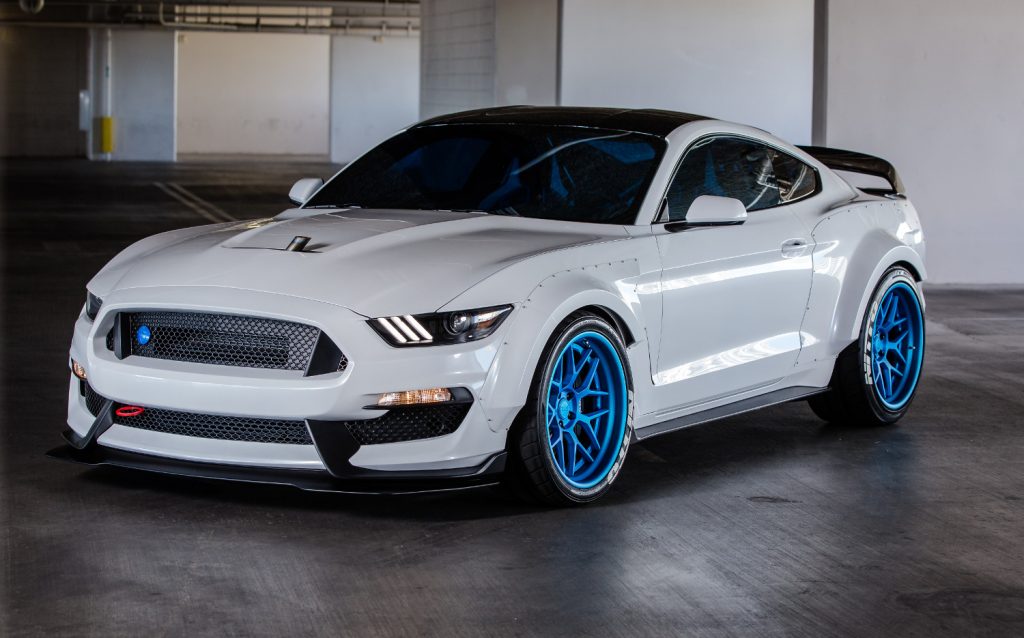 Aftermarket companies looking to get a custom Ford into this year’s SEMA show have a deadline fast approaching; proposals for Ford project vehicles are due no later than March 1st.

An earlier SEMA deadline of February 19th was in place for Ford project vehicle summaries, including the vehicle and theme, modifications, promotional plan, and SEMA show display location.

This year’s SEMA show promises to excite, thanks in part to what we suspect will be a large number of project 2016 Focus RS and 2017 F-Series Super Duty examples. There’s also the new, 2017 Ford Fusion V6 Sport. Some Ford models, such as the GT, F-150 Raptor, Shelby GT350/R, and any hybrid or Lincoln Motor Company products, are not elligible for the Ford project vehicle program.

Participating in the Ford project vehicle program requires certain commitments from the aftermarket company, including display at the 2016 SEMA show, maintaining a set level of liability coverage, and making the vehicle available to Ford and its dealers for display.

This year’s show will take place from November 1st through the 4th at the Las Vegas Convention Center.