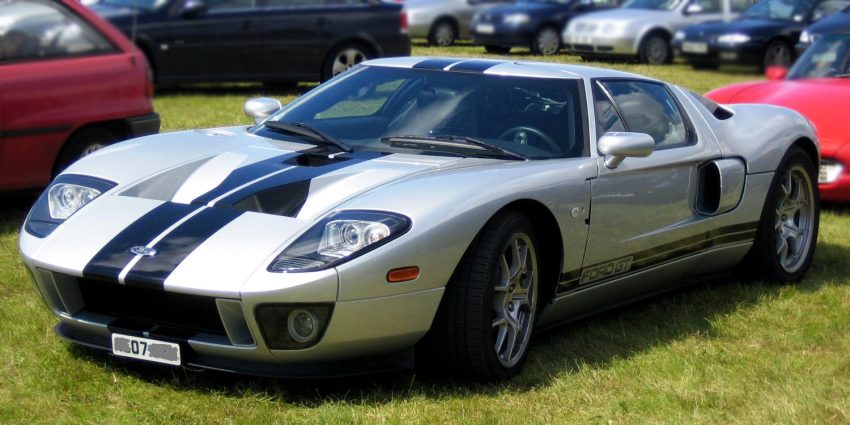 Andy House – the man who infamously drove a $1.6 million Bugatti Veyron hypercar into a lake in 2009 in an attempt to commit insurance fraud – has been indicted again.

According to Jalopnik, Mr. House somehow or another was entrusted with $200,000 from someone to buy a 2005-’06 Ford GT for them. Mysteriously, the car never appeared. House has since been charged with first-degree theft and misapplication of fiduciary funds.

Interestingly, the very same Andy House recently made headlines again when he offered a 2005-’06 Ford GT for sale for $1 million, complete with a rip-off of an original Camillo Pardo livery. It’s uncertain whether this faux-Pardo Ford GT is the same car cited in House’s recent indictment.

In 2009, Andy House was captured on video crashing a Bugatti Veyron into a lake in Galveston, Texas, originally claiming that a low-flying pelican somehow precipitated the crash. House later confessed to attempted insurance fraud; the hypercar was insured for $2.2 million.

So remember: if you ever have the opportunity to go into business with a Texas man named Andy House, it’s perhaps safest not to.