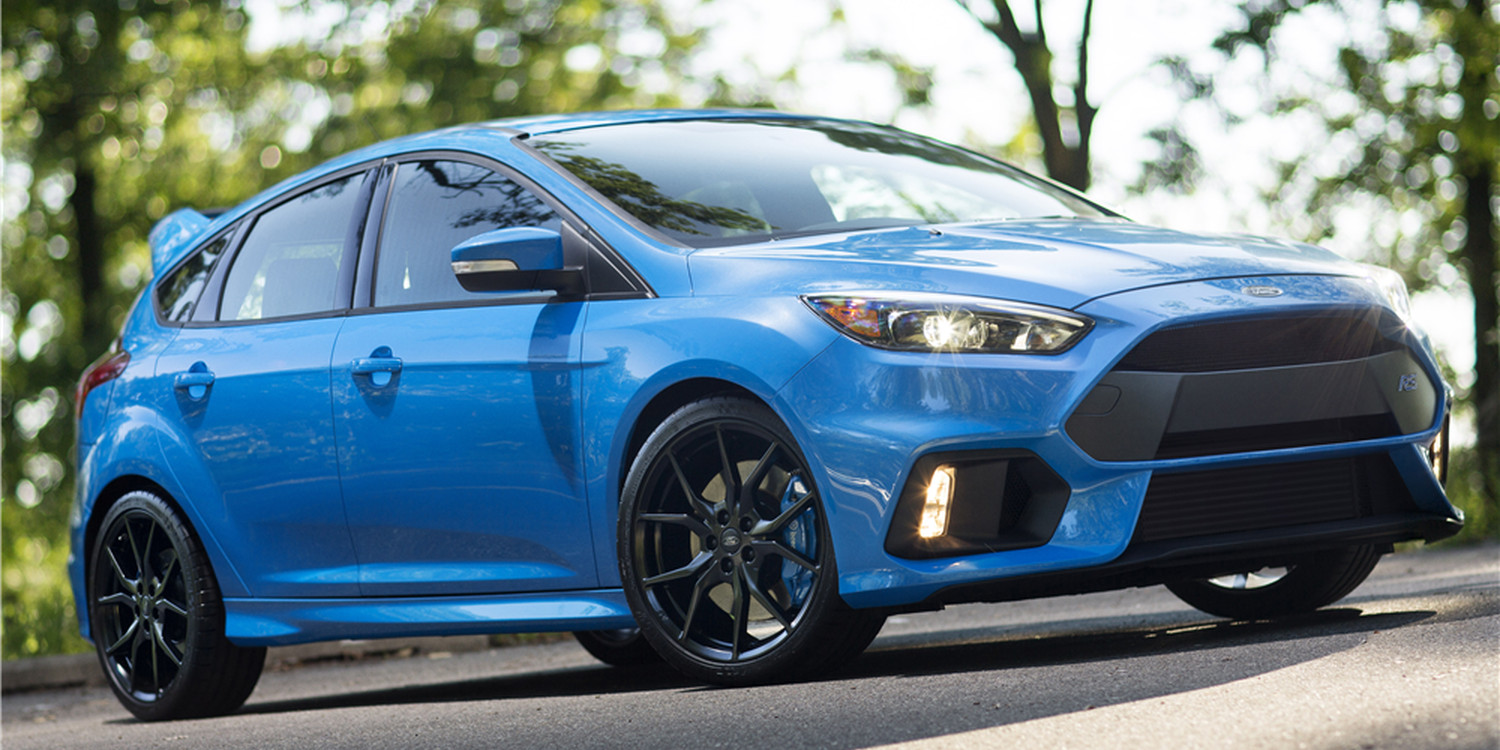 If you wanted to be the first private customer in North America to own the new 2016 Ford Focus RS, you’re already too late; an example of the fresh new hot-hatch was auctioned at a Barrett-Jackson event in Scottsdale, Arizona over the weekend, bringing in a cool $550,000.

All proceeds from the sale will benefit JDRF, formerly the Juvenile Diabetes Research Foundation, which is a leading research organization focusing on type 1 diabetes.

The $550,000 paid for the North American 2016 Ford Focus RS is more than 15 times the base MSRP of $35,730, and quite a hefty haul for the sporty, compact hatchback. This is the first time that the legendary Ford Focus RS hot-hatch has been sold in the United States.

Central to the 2016 Ford Focus RS’ performance are a turbocharged, 2.3-liter EcoBoost engine, and a torque-vectoring all-wheel drive system. In a nod to performance enthusiasts, the only transmission available is a 6-speed manual. Other features include dual-rate dampers, and a Drive Mode rotary knob with Normal, Sport, Track, and Drift settings.

The 2016 Ford Focus RS will officially go on sale later this spring.