People around the country are being invited to nominate living unsung Black heroes in their own communities, age 21 years or older. A panel of judges will narrow the field down to 10 finalists, followed by a public vote to help determine the Grand Prize winner. That winner will win a trip for two aboard the 2016 Tom Joyner Foundation Fantastic Voyage Cruise, which serves as a fundraiser for HBCUs, and will be sponsored by Ford Motor Company.

“Ford has a legacy of honoring African American achievement,” said Ford Fund Director of Community Development Pamela Alexander. “We are excited to launch this national contest and reward an unsung hero who uplifts our community.”

The Ford Freedom Unsung program is now in its fifth year, although this is the first year that it’s been executed nationwide, and the first year that the Ford Fund has partnered with the Tom Joyner Foundation. Previous celebrations took place in Atlanta, San Francisco, Indianapolis, Kansas City, southern California, and Anchorage, Alaska. 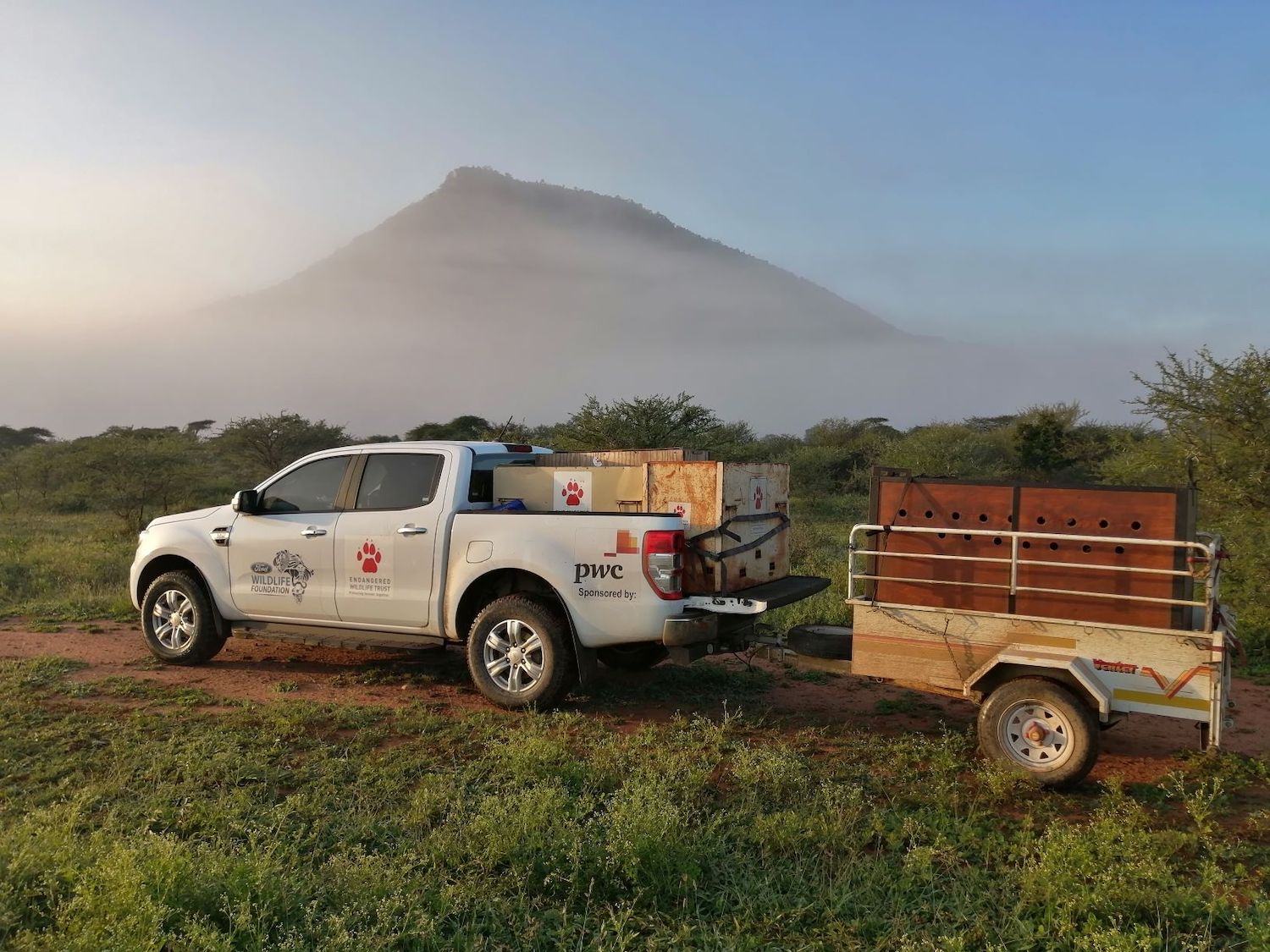 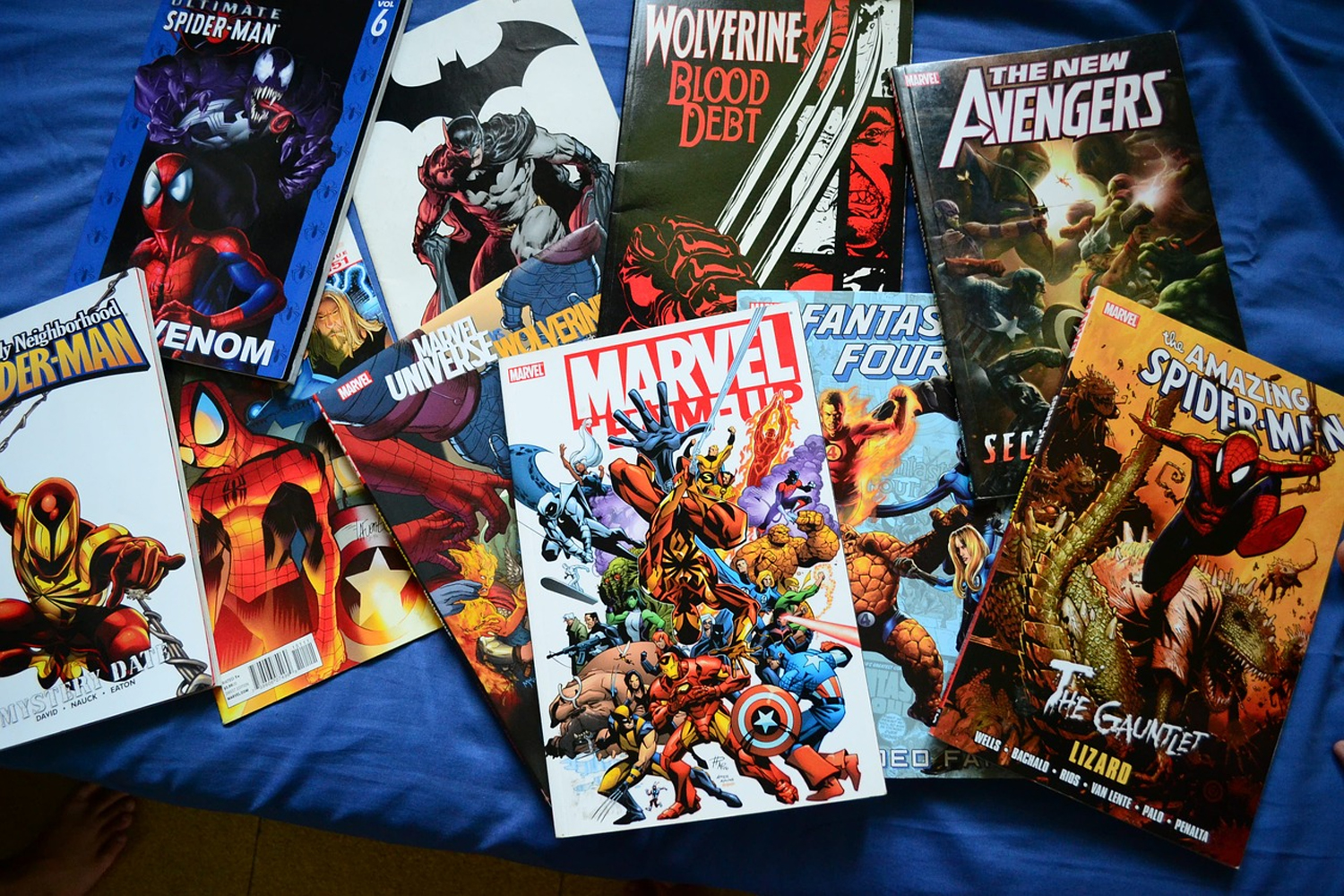 The Ford Foundation Grants $10 Million To The Henry Ford