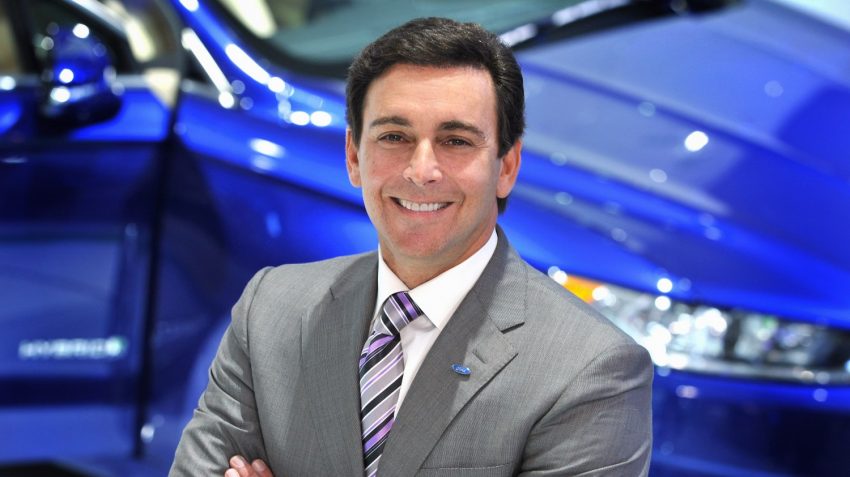 The automobile industry is underestimated.

Ford Motor Company share prices are down 18 percent for the year, despite the automaker last year posting its best sales figures since 2005 and raking in some $149.6 billion in revenue, all while bringing its European operations back to profitability – something not even General Motors has been able to do. Somehow, that financial performance has failed to translate into stock appreciation.

“If you look at the data, we do think we are undervalued,” CEO Mark Fields told Mr. Cramer. “We think people are underestimating the health of the U.S. industry.”

Ford Motor Company sales in the US and China are up considerably over last year, leaving South America as the only region where Ford incurred any sort of considerable losses. Why share prices for the automaker are so low despite such clear, strong signs of vitality is a difficult question to answer.

For the full scoop, be sure to watch Mark Fields’ full Mad Money interview in the video above.