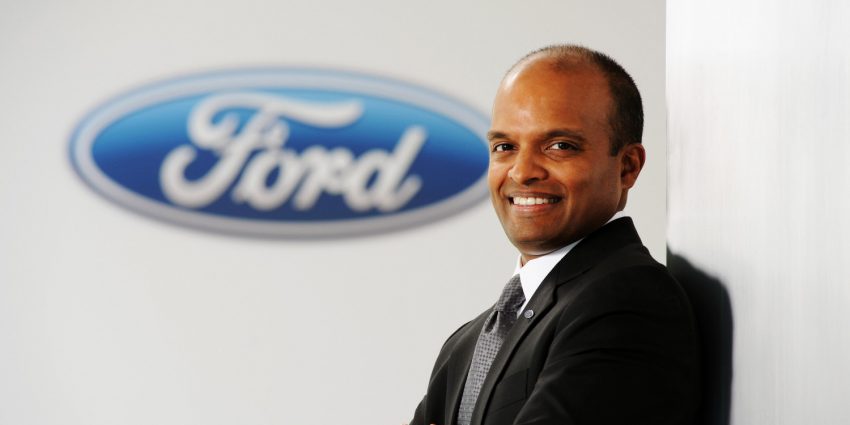 “Almost worldwide we see an increase in desire for utilities and the segment that’s suffering the most is the sedan whether it’s the CD sedans or even C and B sedans,” he told Automotive News Europe. The codes CD, C, and B are used to signify midsize, compact, and subcompact, respectively.

Ford CTO Raj Nair went on to say that he doesn’t foresee sedans disappearing from the market, but that the CUV and SUV segments will likely pull the majority of their new buyers away from sedans. According to Automotive News Europe, in that region, the success of the CUV and SUV segments is also largely occurring at the expense of multi-purpose vehicles (mini vans).

Although the One Ford plan – the automaker’s strategy to restructure and consolidate its global offerings around the globe – is still very much in force, Raj Nair says that products are still tailored to meet the demands of particular markets. “We differentiate aspects of the same architecture and platform and even the same nameplate,” he said. “Look at some of our vehicles that have a common nameplate and you will see they are tailored quite a bit to regional market requirements.”

Mr. Raj Nair continued: “We still do quite a bit of regional tailoring, even to the extent of re-engineering the suspension architecture to be different, even though it may be the same platform and the same nameplate.”