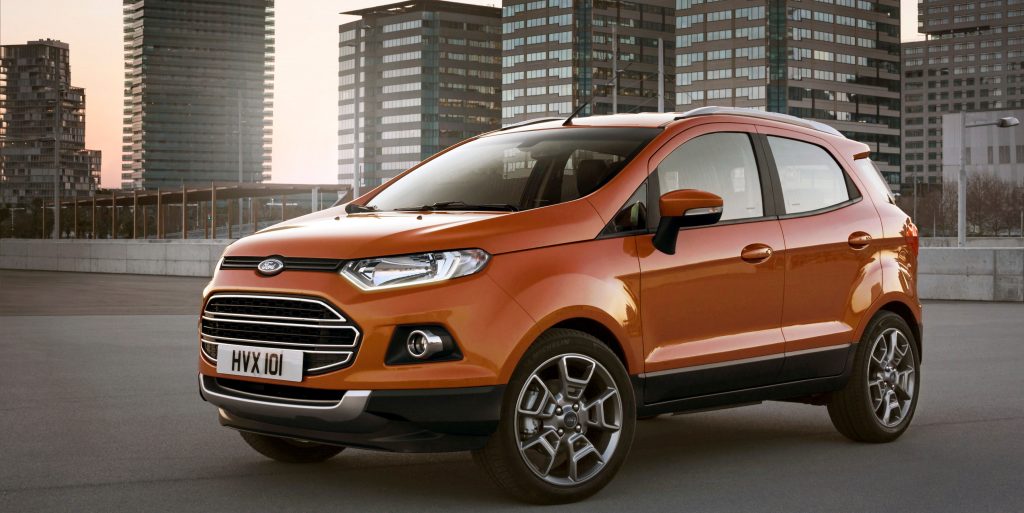 According to the latest rumors, production of the Ford EcoSport mini crossover and Ka mini car could be added to Ford’s Craiova, Romania plant, which currently operates well below its 300,000 unit annual capacity.

Automotive News reached out to Ford Europe President Jim Farley, who refused to confirm or deny the murmurings. “There is nothing new to be announced,” he told the website, adding that “Craiova remains a very critical part of our operation. Expect the Ford team to be laser-focused on continuing to get most of the plant.”

Currently, the Ford B-MAX multi-purpose vehicle is built at the Craiova plant, but just 46,315 units were sold in 2015, leaving the facility significantly underutilized. The Ford EcoSport mini CUV rides on the same global B platform, and its European sales tripled last year to 46,315 units.

As of now, the European Ford EcoSport is built in Chennai, India and imported. The other possible Craiova, Romania addition – the Ford Ka mini car – is built in Tychy, Poland alongside its platform mate: the Fiat 500. Production of that model is scheduled to end this coming April, and it’s expected to be replaced by a new generation car based on the very same global B platform.