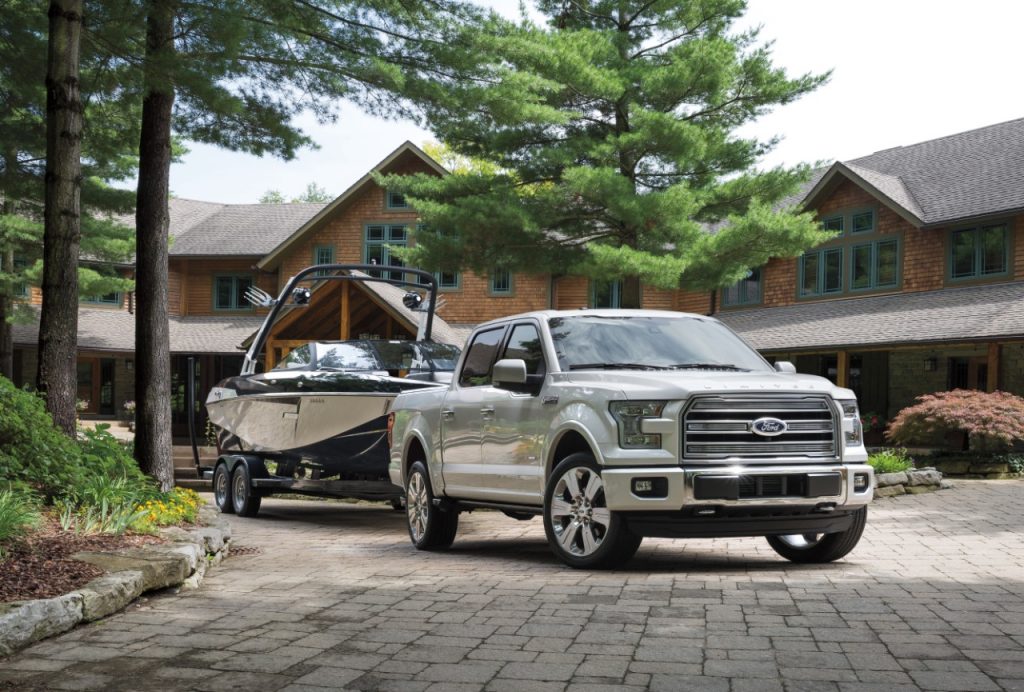 The Ford F-150 with available 2.7-liter EcoBoost engine was designed from the get-go to be a game-changer, and changed the game it has, winning the Texas Truck Showdown Max MPG contest conducted by PickupTrucks.com.

The 2016 Ford F-150 2.7-liter EcoBoost half-ton pickup beat out three competitors, including the Chevrolet Silverado with 5.3-liter V8, and even the Ram 1500 with 3.0-liter EcoDiesel V6, based on observed fuel economy, payload, and performance tests. Website PickupTrucks.com declared the Ford F-150 EcoBoost model the winner “for its capability, fuel efficiency and composure when pushed hard,” said Editor Mark Williams.

The automaker states that when equipped with the 2.7-liter EcoBoost V6 and standard Auto Start-Stop, the 2016 Ford F-150 4×2 achieves an EPA-estimated 19 mpg city and 26 mpg highway – ratings which make the truck the best-in-class for fuel economy. A Ford F-150 so-equipped is rated for up to 2,250 pounds of payload, and 8,500 pounds of towing capacity.

“We designed Ford F-150 to be a game changer,” said Ford Truck Group Marketing Manager Doug Scott. “We’re proud that customers and third parties recognize the all-new F-150 as the toughest, smartest, most capable and most efficient F-150 ever.”