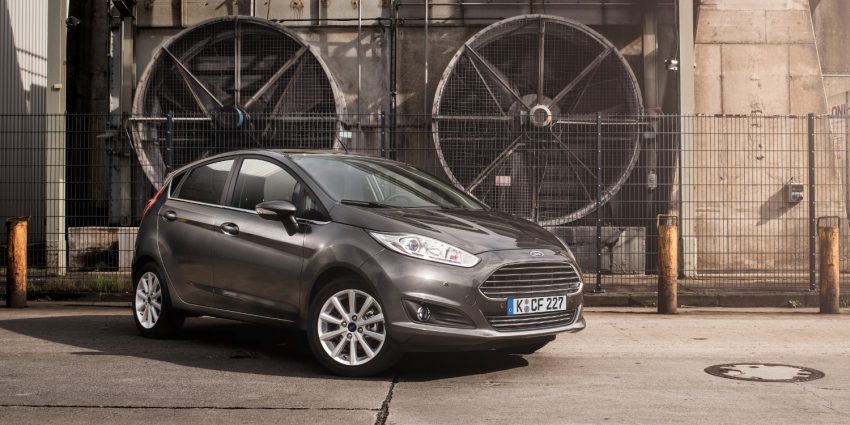 The results are in: last year, European customers bought a total 314,432 Ford Fiesta subcompacts, making it the most popular small car in that corner of the world.

Last year marks the fourth year in a row that the Ford Fiesta topped the list of best-selling small cars in Europe, and the volume of Fiestas moved in the region represents a 2 percent increase over 2014. “Small-car customers will find what they’re looking for in Fiesta, whether it’s the fuel efficiency of the 82 g/km CO2 Fiesta ECOnetic or the award-winning performance of the Fiesta ST,” said Ford Europe VP of Marketing, Sales & Service Roelant de Waard.

Ford Fiesta Is Best Selling Car Of 2019 In The UK