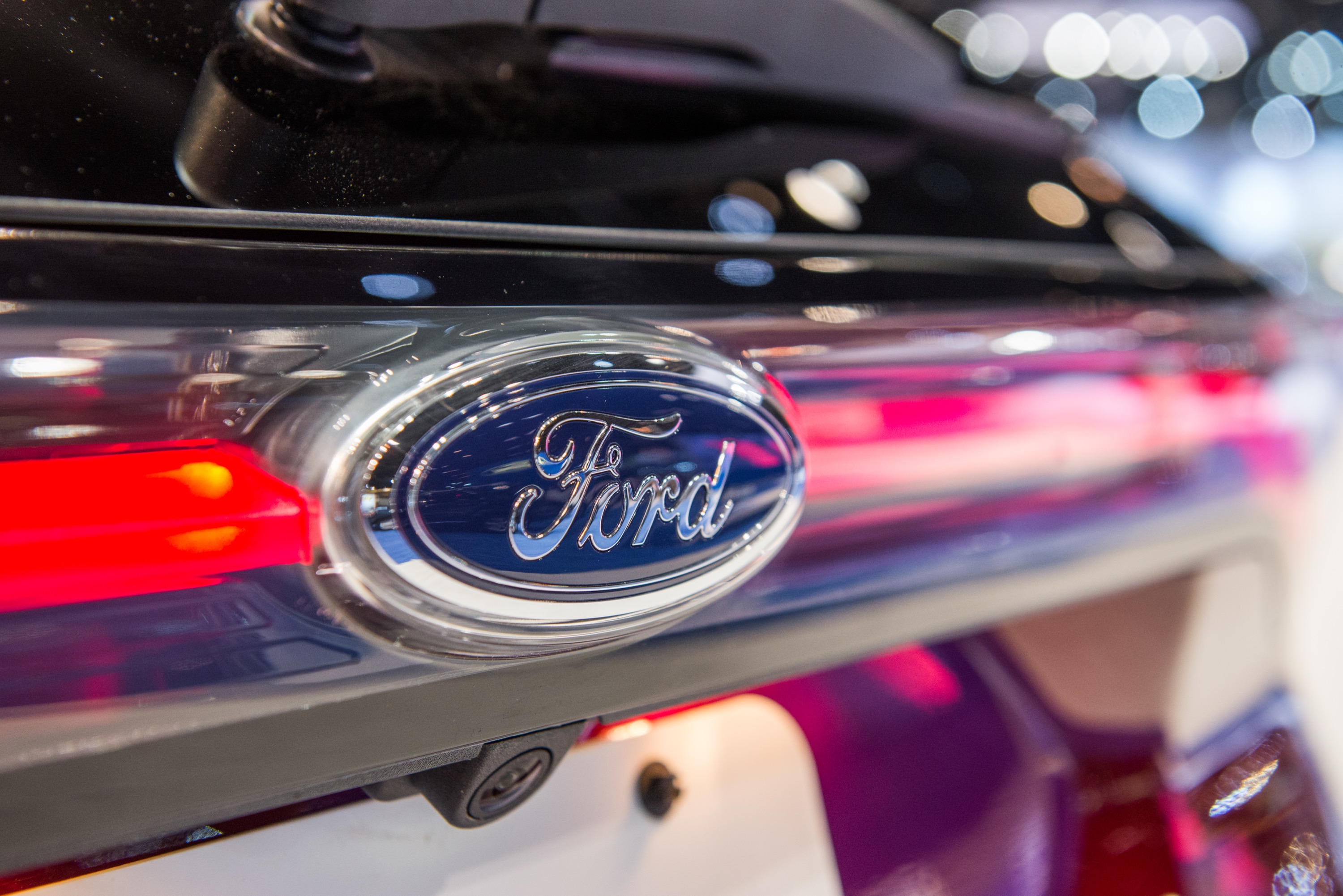 Ford Motor Company has filed an application to register Ka as a trademark with the United States Patent and Trademark Office (USPTO), Ford Authority has discovered.

The automaker’s February 15th, 2016 application is assigned serial number 86907728 and specifies that the mark will be used as follows: The Ford Ka is an entry-level subcompact vehicle range sold by Ford in various markets. The Ka was initially produced as a supermini to rival the likes of the Fiat 500 and Opel Adam. However, The Blue Oval overhauled the model in 2014-2015 timeframe, making it slightly larger — with a four-door sedan and five-door hatchback body variant. The new vehicles are already on sale in South America and Asia (as the Ford Figo/Figo Aspire), with other markets such as Europe to follow shortly.

As such, this trademark filing could hint at the possibility that the automaker is planning to launch the model in the U.S., where its most direct rival would be the Chevrolet Spark.