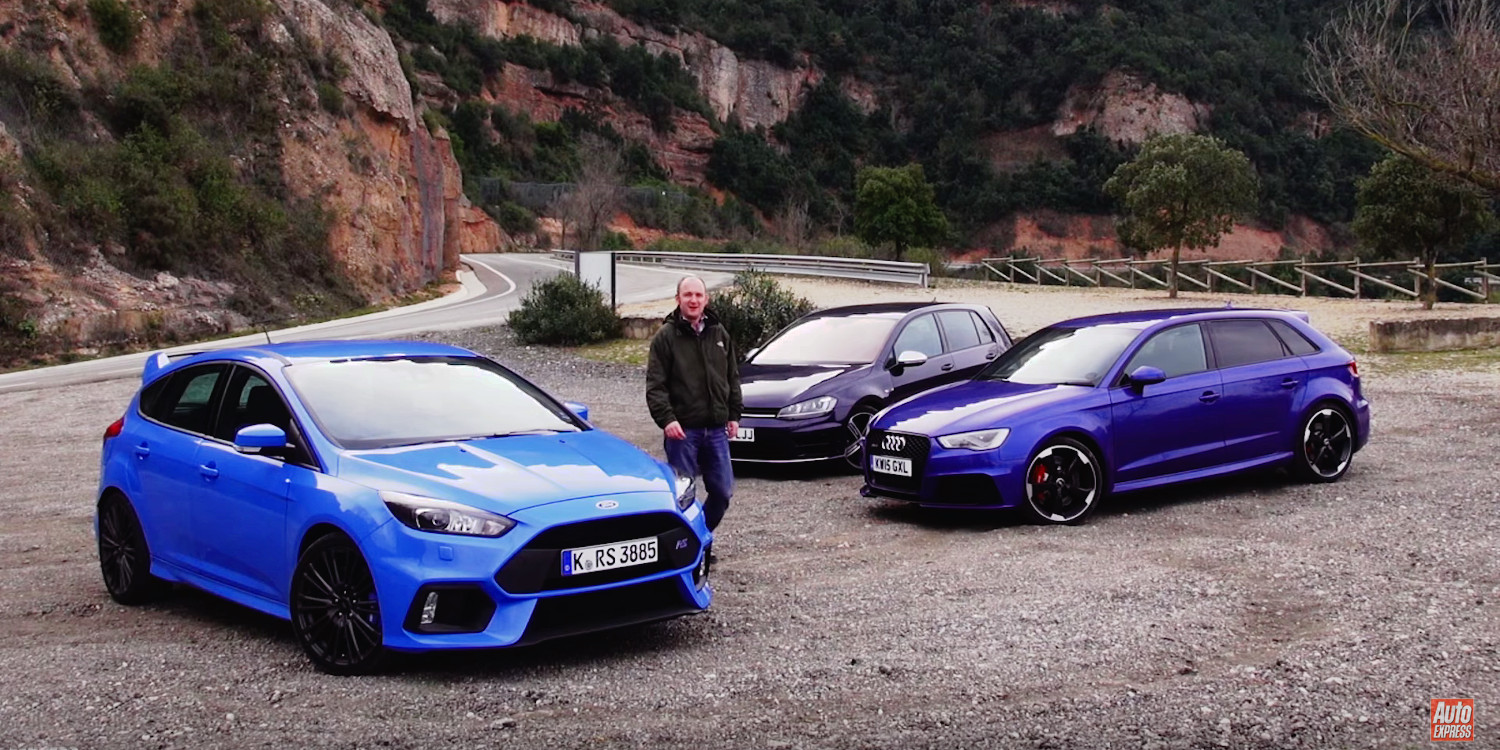 The new, 2016 Ford Focus RS is a fairly unique bird, but that’s not to say it doesn’t have natural predators. Five-door, all-wheel drive sportscars like the Volkswagen Golf R and Audi RS3 Sportback spring readily to mind.

Here to compare each of the above is the UK’s Auto Express, stretching their proverbial legs on public UK roads. The Ford Focus RS comes in at just under £30,000, with the Golf R costing about the same, while offering some 60 fewer horsepower. Meanwhile, the Audi RS3 runs about £10,000 more than either of these in the UK, but has some 20 more horsepower on tap than the Ford Focus RS, with a more premium interior to boot.

Indeed, it’s largely the interior that you’re paying for with the Audi, according to Auto Express; it’s far more polished and couth than that in the Ford Focus RS. The Audi is also a standout by virtue of its engine – a five-cylinder unit, where the other cars make do with four – but that puts more weight over the front axle, giving the RS3 Sportback a bit of a tendency to plow through turns.

Ultimately, for the money, which of these three hot-hatches gives you the most satisfaction? Watch the comparison to find out. 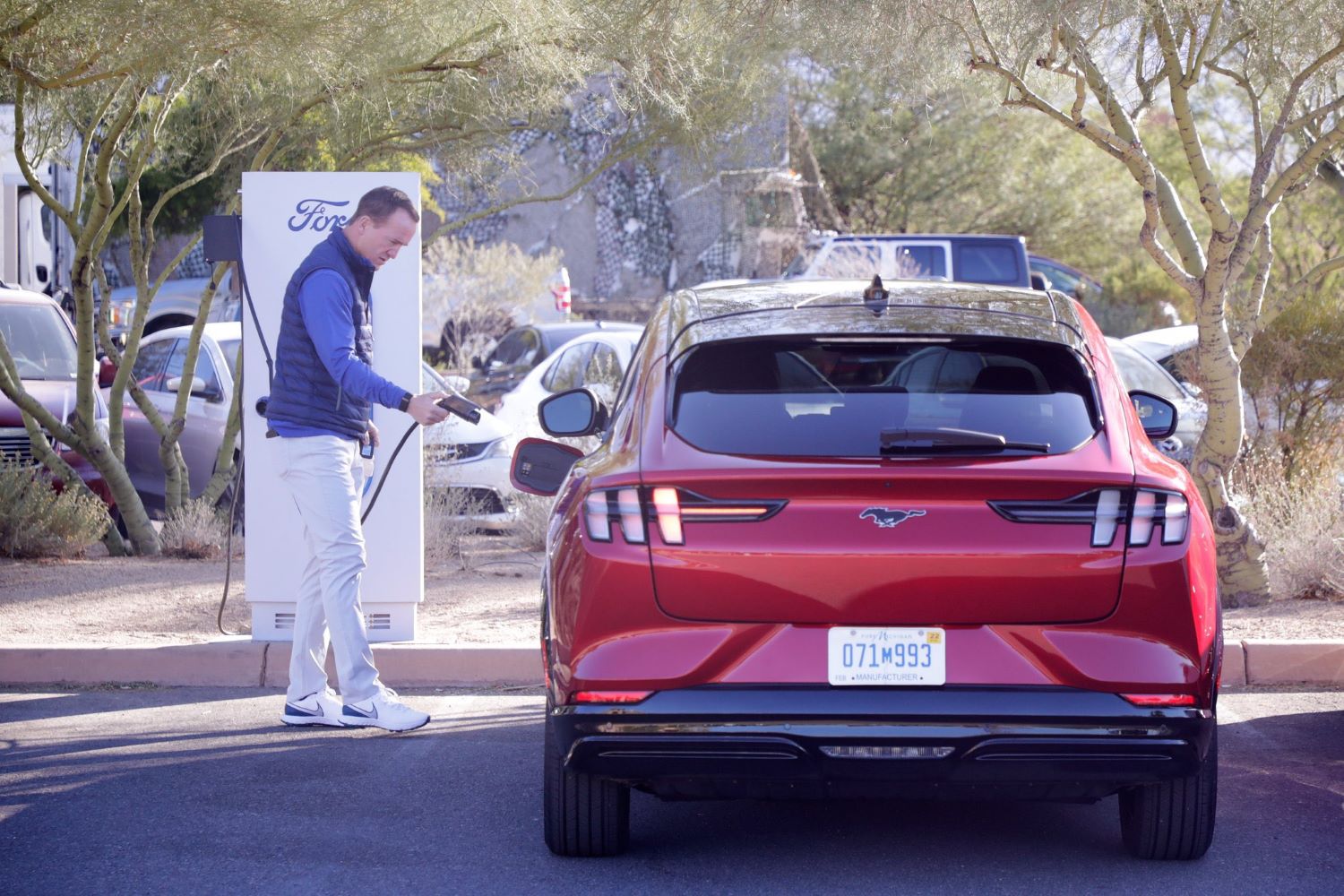