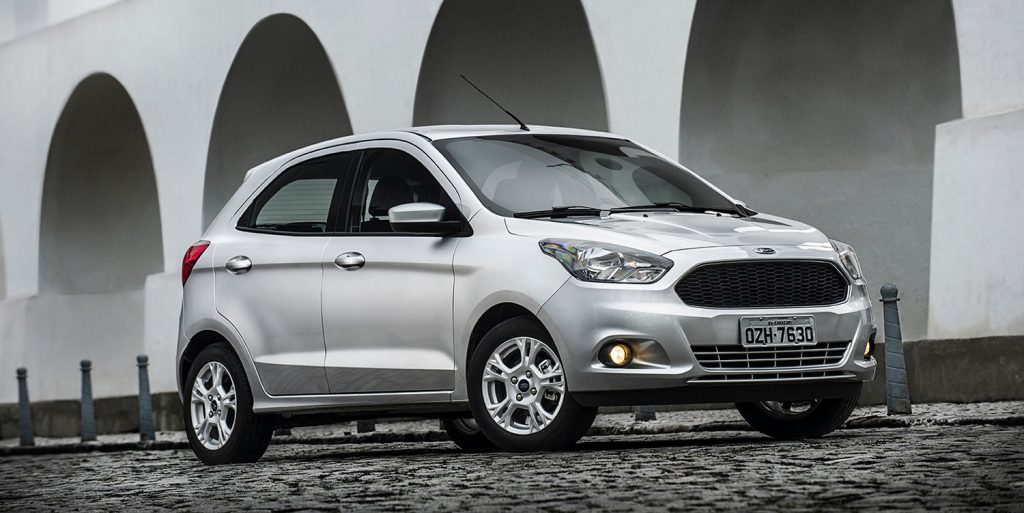 According to Australia’s Motoring website, the Ford Ka might finally be replaced in that market with a new third-generation model.

The first-generation Ford Ka was sold in limited numbers in Australia until 2002, failing to resonate with buyers largely due to its lack of an automatic transmission. A second-generation Ford Ka, built on the same platform as the Fiat 500, was introduced in Europe for 2008, but never imported to Australia.

The new third-generation Ford Ka went on sale in Brazil and India in 2014, and is expected to undergo a facelift and suspension re-tune before making its way to the European market. It’s larger than previous models, sitting on the same platform as the Fiesta subcompact, and has five doors rather than three. When the concept was first shown in 2013, Ford Australia told Motoring that the new Ka “wasn’t on its radar.”

But with a Ford plant in Chennai, India possibly becoming a new production base for the third-generation Ford Ka, the low cost of production could help Ford make a business case for the Australian market.