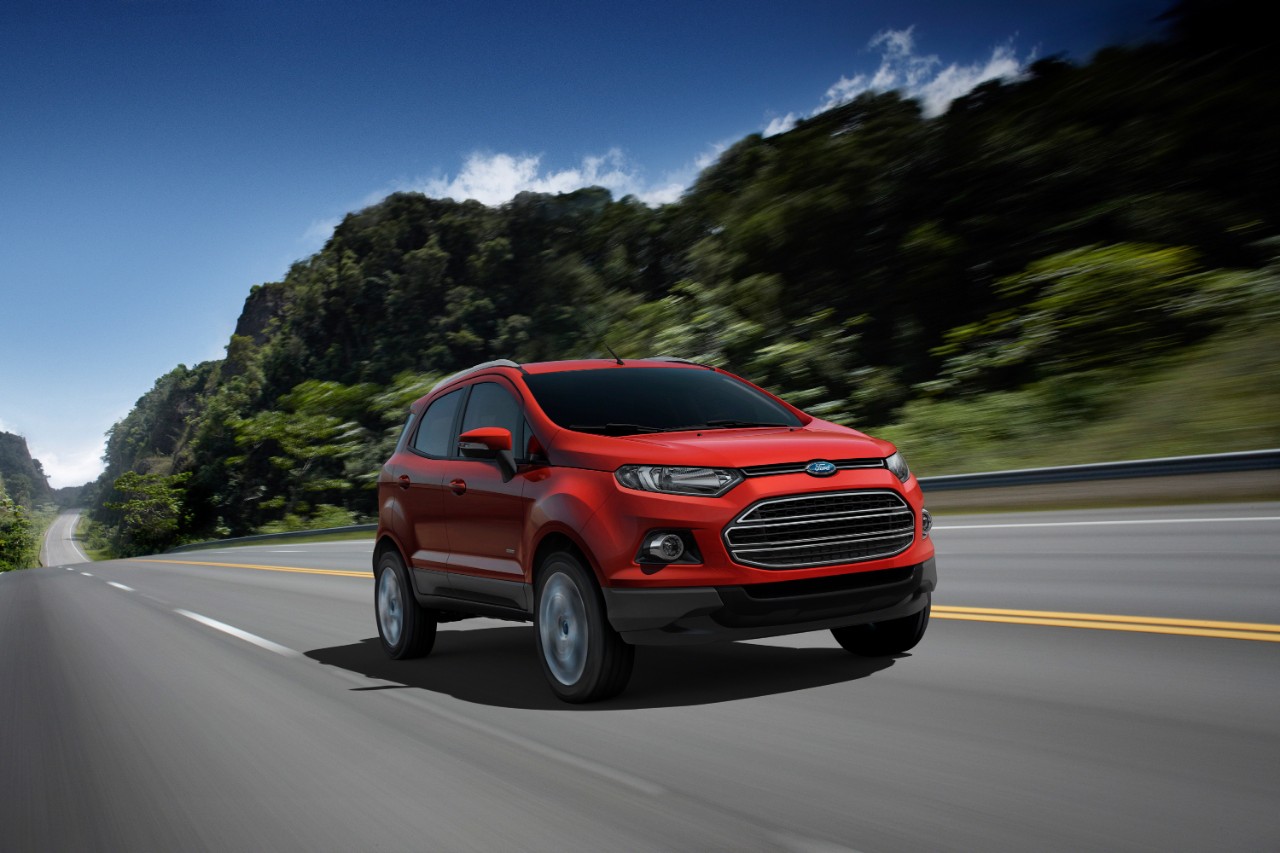 In spite of everything, the SUV segment is growing at the rate of a well-nourished toddler, both here in the US and abroad. Ford Motor Company is keen to seize as much market share as possible, reiterating today plans to introduce four new crossovers and SUVs in the next four years.

Each of these four new models will compete in a subsegment in which the automaker currently has no entrants, says Ford Motor Co.

The SUV segment’s rampant growth is being propelled by two distinct demographics that could hardly be further apart: millennials, and baby boomers. According to research, just as soon as many millennials begin to even think about starting a family, interest in SUVs sky-rockets. The ageing baby boomer population is an even bigger contributor to SUV segment growth, largely because ingress and egress is much easier in a high-slung SUV than in a sedan.

“As members of the 80-million-strong millennial age group enter their prime child-rearing years, a leading indicator of more SUV sales, nearly 80 million aging baby boomers continue to prefer their SUVs,” said Ford Motor Company VP of Marketing, Sales, and Service Mark LaNeve. “It’s a demographic double whammy and it all points to one thing – more SUVs for the foreseeable future.”