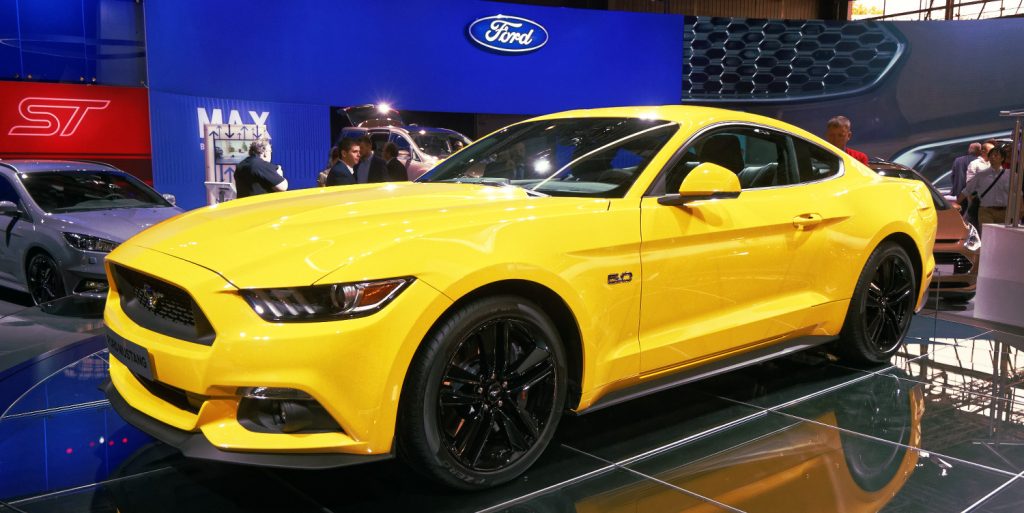 Ford Motor Company has announced that it will not be present at the 2016 Paris Motor Show – a biennial car show scheduled for this October. The decision is somewhat surprising as the Paris Motor Show is a major global event, and in 2014 welcomed the most visitors of any auto show in the world.

While a surprising omission from Ford’s schedule of global appearances, the automaker’s decision to sit out the Paris Motor Show might be a fiscally sound move, as attending “traditional” auto shows can cost millions of dollars. “It is increasingly difficult for some OEMs to justify the expenditure on these types of events,” said IHS Automotive Analyst Ian Fletcher.