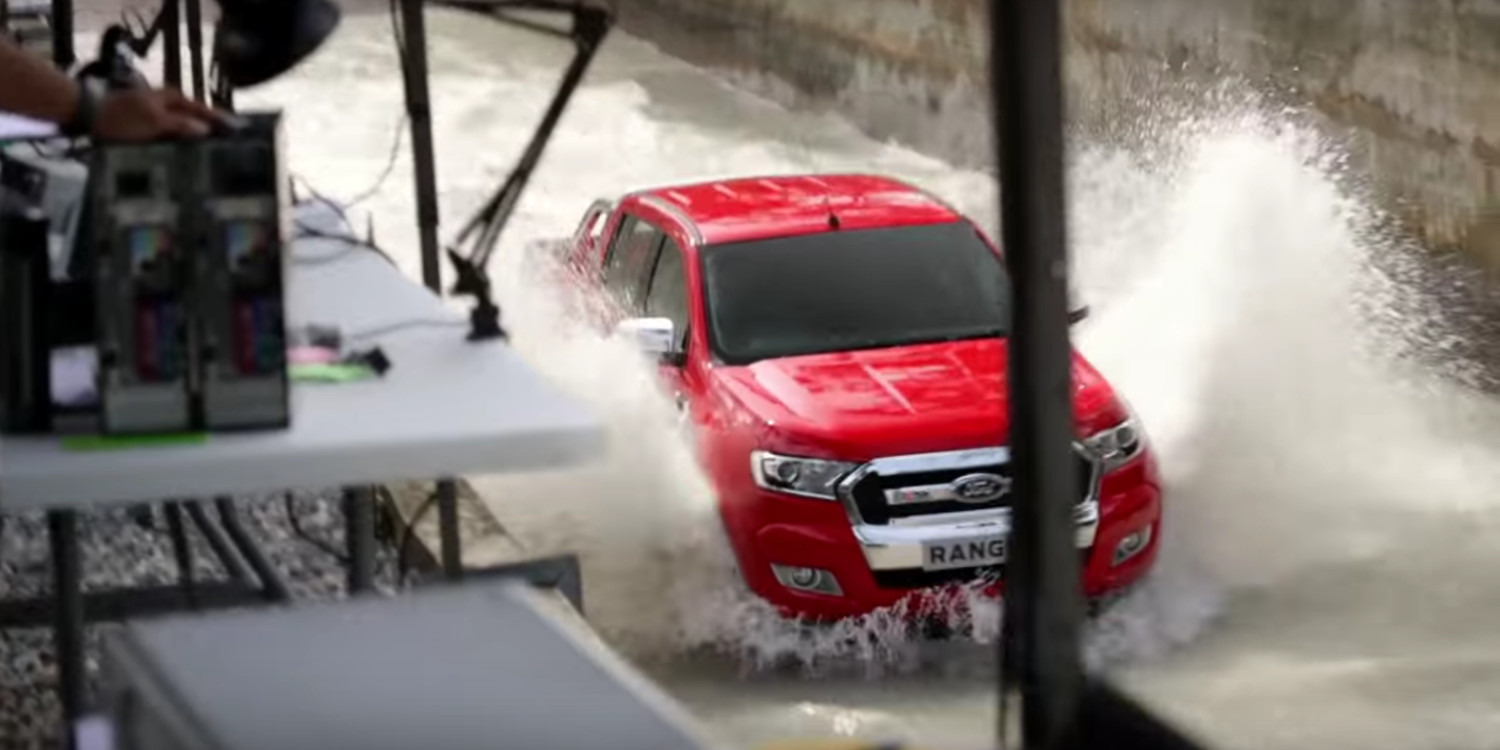 We here in the States like to believe that the slogan “Built Ford Tough” speaks to the capability of our own homegrown F-150 full-size pickup, but let us not forget about Australia’s versatile Ford Ranger mid-size truck.

As one engineer explains in the video, 200mm (about 8 inches) might not sound like an awful lot of water, but at high speeds, it’s enough to introduce significant amounts of drag and upward force, acting “like a hydraulic hammer” that can easily impede movement and break traction. At 800mm (31.5 inches) of depth, an entirely new set of problems is introduced; no matter the speed, if the air intake and electrical components are not placed high up enough in the engine bay, both can be affected.

The Ford Ranger has been designed with the air intake, alternator, and other susceptible components mounted high in the truck, keeping them dry enough for a successful run through deep water.

As if these torture tests weren’t enough, the Ford engineers in this video finish things off by leaving the Ford Ranger to idle in 800mm of water for two hours. Spoiler alert: it survives, seemingly unaffected by its submersion. 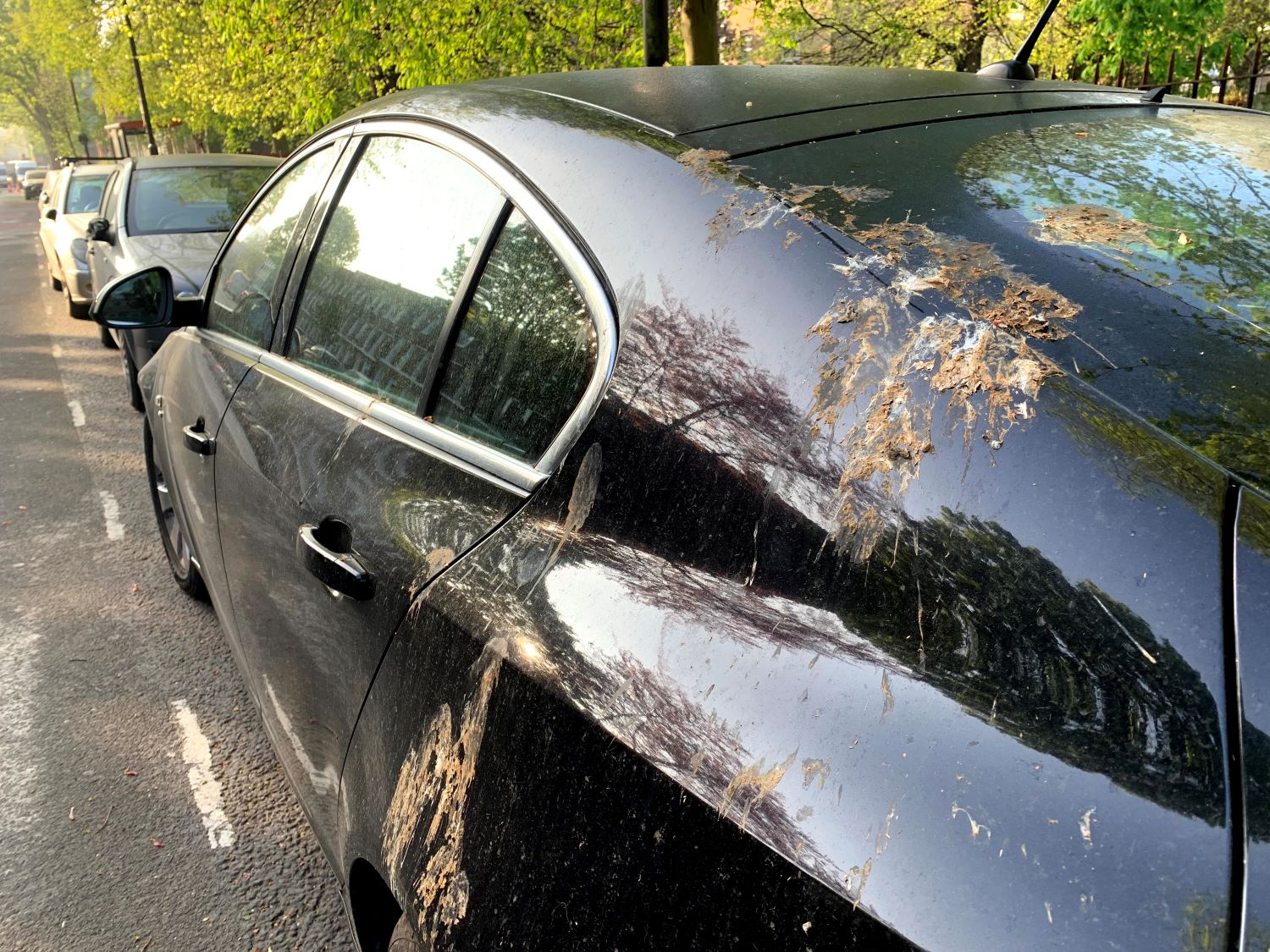