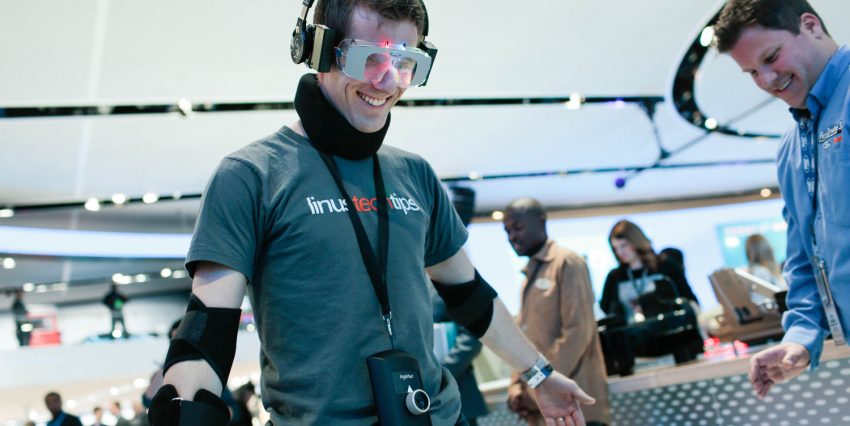 Ford Motor Company and its “Driving Skills For Life” program for young drivers have a new tool at their disposal in the form of a “Drugged Driving Suit.”

The Drugged Driving Suit has been around for a while, but 2016 is the first year that it will join Ford’s Driving Skills program, now entering its 13th year. The suit has been designed to mimic the effects of a range of different narcotics, inflicting impairment on the vehicle operator to teach about the dangers of drugged driving. A similar Drunk Driving Suit, which debuted in 2013 and mimics the effects of alcohol impairment, will also be employed.

“Our 2016 program features some of the newest and most innovative tools available to teach new drivers to be safe and make sound decisions behind the wheel,” said Ford Driving Skills For Life Manager Jim Graham. “Our new Drugged Driving Suit is intended to complement our Drunk Driving Suit, giving students a critical eye into the consequences of impaired driving.”

The Ford Driving Skills For Life schedule includes 15 different locations in the US this year, and many more stops worldwide. By the end of this year’s tour, the program will have reached an estimated 1 million drivers in 35 different countries.