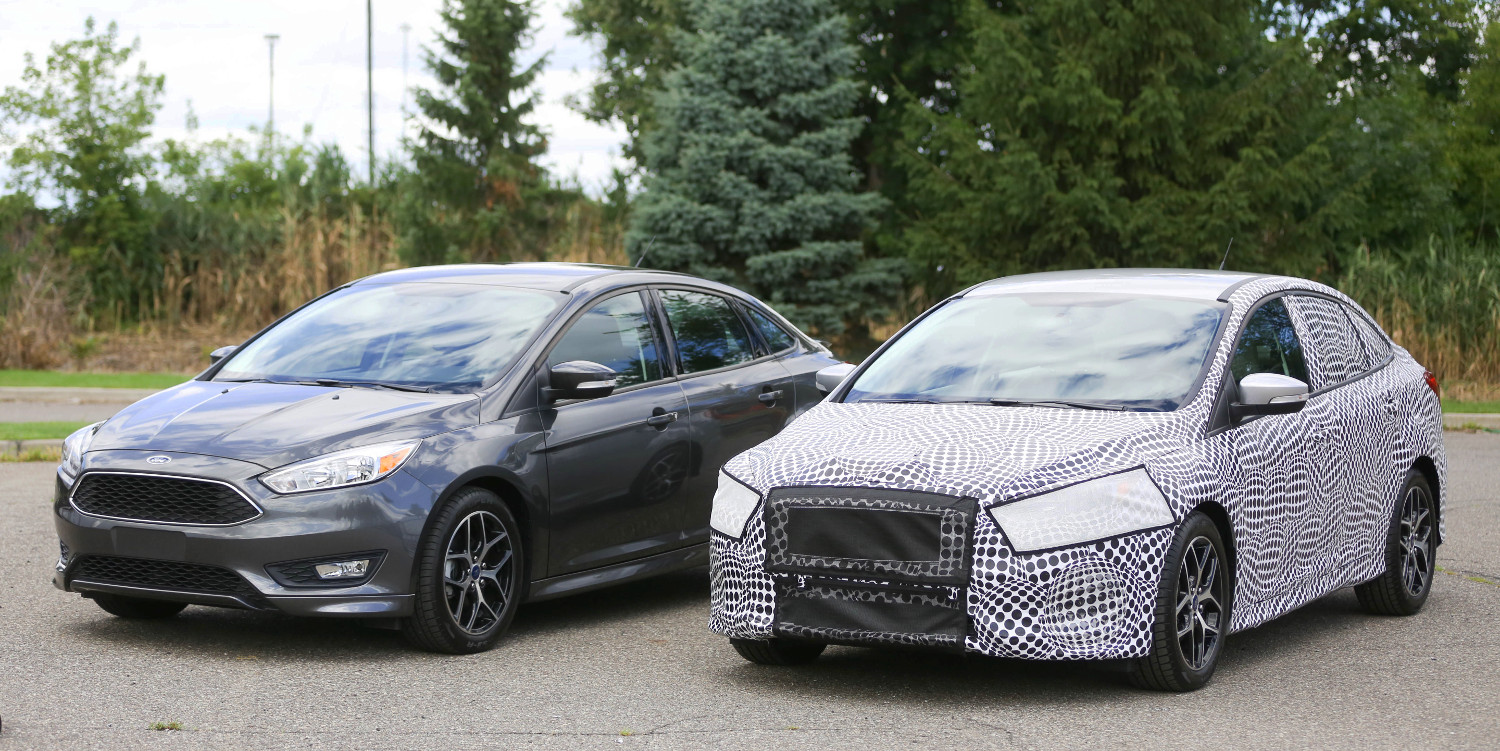 In the world of automotive journalism, there’s a charming game of cat and mouse that regularly plays out in which automakers, needing to test their prototype vehicles on real public roads, use every means practically available to keep an unreleased model’s appearance a secret. News outlets have at their disposal paparazzi-like spy photographers – experts in the art of sneakily taking photographs of unreleased cars.

Automakers like Ford have an age-old defense in their arsenal: camouflage.

According to a study by customer experience research firm MaritzCX, styling is the second-most-important consideration among Ford customers, after fuel economy. That, in conjunction with the wide proliferation of cellphone cameras, makes the stakes higher than ever for Ford Motor Company, and necessitates a strong strategy to keep the automaker’s designs a secret.

To camouflage a prototype car for public testing, Ford employs a variety of strategies, including patterned vinyl stickers that hide body lines, making it more difficult for observers to discern details. The stickers are more advantageous than the sort of vinyl cladding that used to be used regularly as they don’t have to be custom-cut for a particular application. They’re also durable, they don’t trap heat, and they don’t significantly impact aerodynamics or weight.

In some cases, Ford can even fit fake body panels to a prototype vehicle in order to dramatically change its profile. All of these strategies work together to hide a Ford prototype’s true appearance as much as possible.