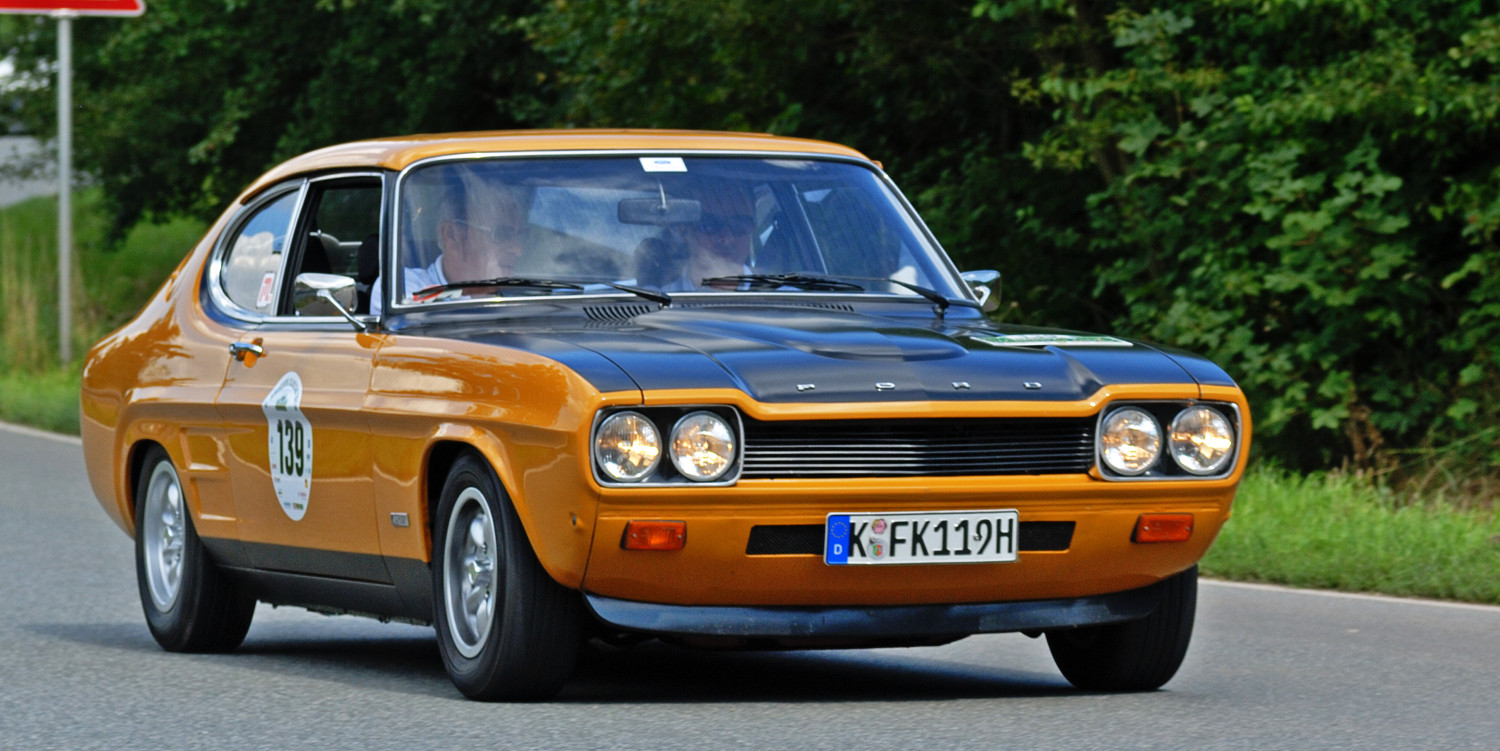 In a recent piece posted to Jalopnik, writer Raphael Orlove tells the incredible story of how BMW’s M Sport division got its start… thanks in part to the Ford Capri RS 2600.

After the Ford GT40 scored four consecutive wins at the 24 Hours of Le Mans, the age of the design was starting to show, and Porsche engineering had finally caught up. Its mission to thrash Ferrari in the storied endurance race complete, Ford withdrew the GT40 from competition, and might well have left the world of touring car racing altogether if not for the automaker’s German arm.

Instead, Ford Germany came up with the Ford Capri RS 2600.

The Ford Capri RS 2600 debuted in 1970, the creation of one Jochen Neerpasch, formerly a factory racing driver for Porsche. Under his direction, the ordinary Capri coupe was turned into a formidable race-winning beast. The engine was bored out from 2.6 liters to 2.8, and eventually, to 2.9, and fitted with a dry sump and fuel-injection. Output climbed as high as 280 horsepower, while a hood and doors made of fiberglass, plus a thoroughly stripped-down interior, kept weight down to about 950kg (2100 lbs) – just 50kg more than the minimum requirement for competition.

As Mr. Orlove writes, the Ford Capri RS 2600 went on to dominate Group 2 endurance racing, even trouncing cars in the higher-spec Group 4 class. Of course, in order to qualify for competition, the Ford Capri RS 2600 needed to have a road-going version for homologation. While this street version of the car didn’t feature fiberglass body work like the race car, the engine, suspension, brakes, etc. were all upgraded. This method of passing homologation requirements ought to sound familiar to any BMW M Sport fan.

While the Ford Capri RS 2600 continued to dominate, German rival BMW struggled to compete, and after being trounced time and time again throughout the 1972 season, the German automaker become so irate that there was but one thing left to do: secretly hire Ford Capri RS 2600 creator Jochen Neerpasch away from Ford Germany.

What followed was the birth of BMW’s M Sport division, and in 1973, the BMW 3.0 CSL won the European Touring Car Championship. The Ford Capri RS 2600 faded into obscurity, and after its departure, Ford’s only notable presence at Le Mans for a number of years was in the form of the aforementioned Cosworth DFV engine.

For more, check out the original story at Jalopnik.com. 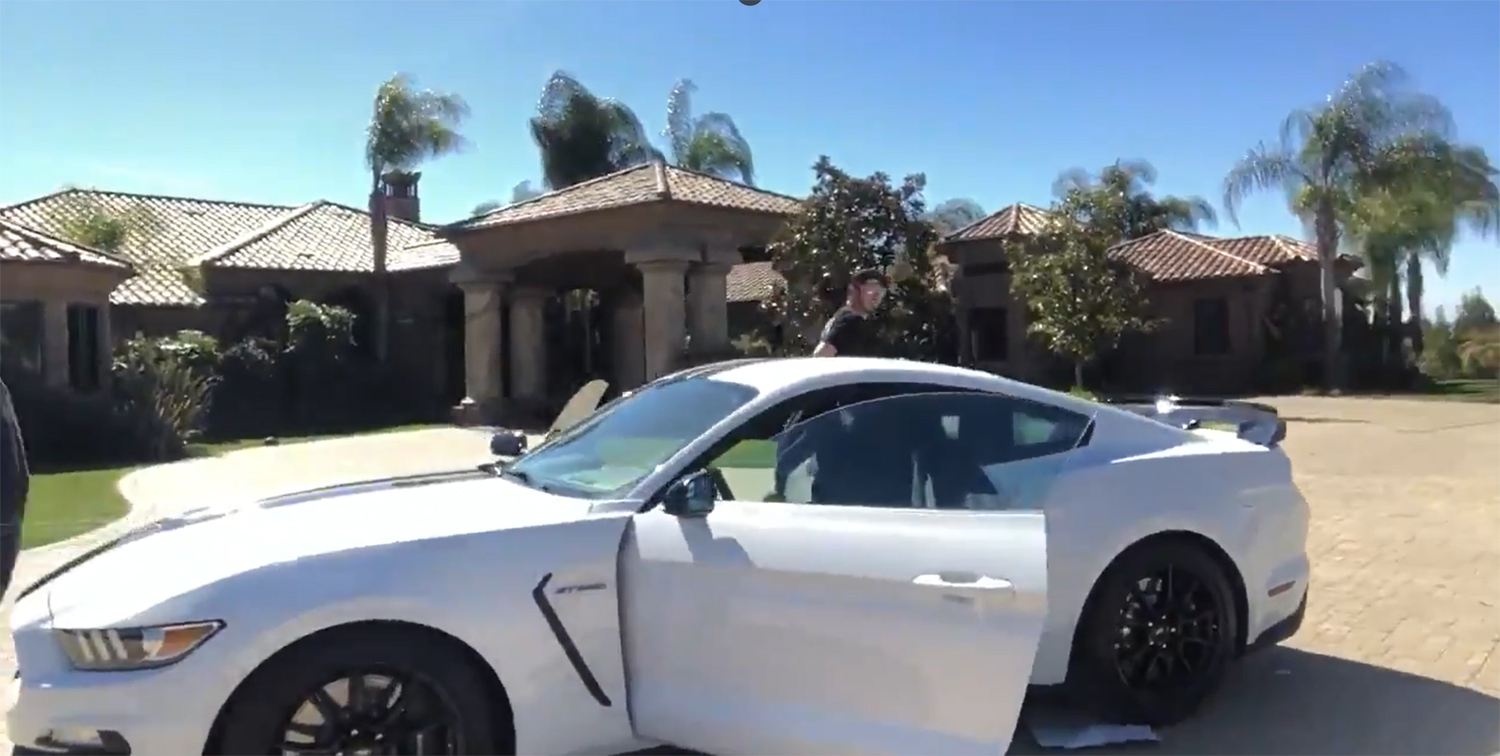