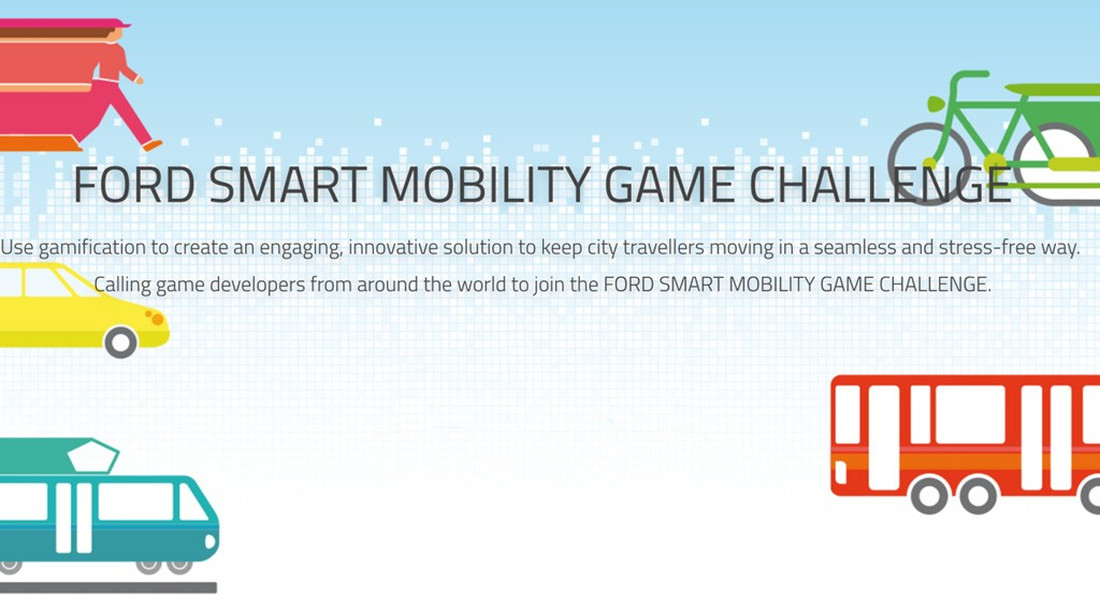 The winners of the Ford Smart Mobility Game Challenge were announced today at the Mobile World Congress in Spain, awarding a total €17,500 in prize money to developers from New York, Scotland, and Germany.

In first place is a new “journey-sharing” app named “Jaunt,” which aims to bring users together by sharing transportation, therefore theoretically helping to alleviate traffic congestion. Jaunt users will be able to create “journeys,” or join those outlined by others, based on location and time, mode of transport, and whether a quick or a “scenic” route is desired.

Beside enabling car-pooling and reducing traffic in urban areas, Jaunt also encourages users to meet new travellers and socialize. It’s how this author plans on meeting his wife.

In second place in the Ford Smart Mobility Game Challenge is an app from Scotland called “SelfieGo,” which aims to make travel by foot or by bicycle more entertaining. Using GPS data, the app can recommend the best route to take selfies at major local attractions, and then allow users to share those selfies on social media.

Finally, an app out of Germany called “Flux” took third place in the Ford Smart Mobility Game Challenge. It attempts to make traffic jams a little less bothersome by turning driving in such situations into a game. The app projects graphics onto the windscreen which encourage and reward those who keep a smooth, steady speed in a jam. Such steady input can not only help prevent collisions, but also allows the congestion to clear more readily than if drivers were to constantly accelerate and decelerate rapidly.

The Ford Smart Mobility Game Challenge launched last year at Gamescom 2015 in Cologne, Germany. Ford Motor Company is hoping that the contest can help incubate solutions to real-world problems with regard to achieving efficient mobility, looking to how “gamification” has helped in other arenas, like furthering the quest for a cure for AIDS.